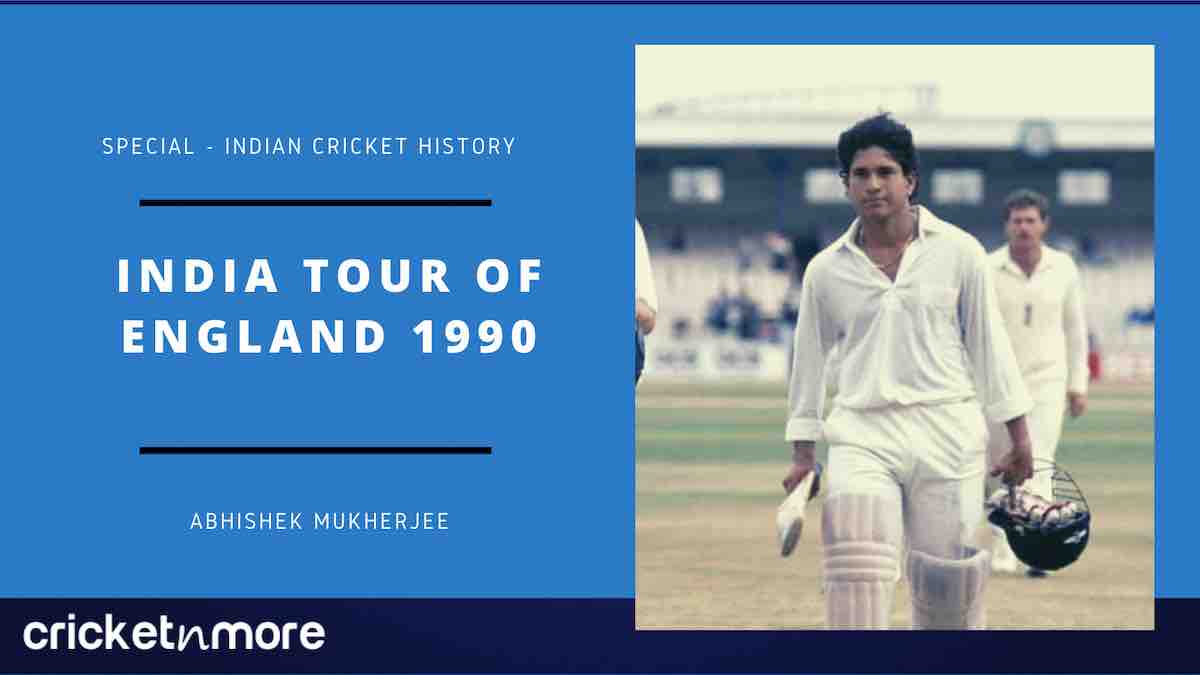 India were touted as favourites when they met England in the semi-final of the 1987 World Cup. What they had not anticipated was how Graham Gooch had prepared for the match. He had practised the sweep against local spinners; swept Maninder Singh and Ravi Shastri en route to 114 in the match; and India were knocked out.

It was the last time Sunil Gavaskar played for India and Kapil Dev led India. A teenager saw all this from just outside the boundary line. This ball-boy, Sachin Tendulkar, scored his first Test hundred on India's next tour of England, in 1990.

Mohammad Azharuddin opted to bowl at Lord's. England declared on 653/4. Yet, things could have been different. Kapil Dev got Michael Atherton early, and Kiran More dropped Gooch off Sanjeev Sharma. Gooch, then 36, went on to score 333, then 123 in the second innings. The match aggregate of 456 runs remains a world record. He scored 752 runs in the three-Test series.

Azhar himself scored a dazzling 121 in response, off 111 balls. Ravi Shastri got a hundred as well, but even then India were left to score 24 to avoid the follow-on. Then, with four balls left in Eddie Hemmings' over, Kapil hit four sixes. In the end, however, England won by 247 runs.

In the next Test, at Old Trafford, India had to bat out almost an entire day to save the Test match. But Navjot Sidhu was out first ball, and two and a half hours still remained when No. 8 Manoj Prabhakar joined No. 6 Tendulkar.

They did not lose another wicket. While Prabhakar remained unbeaten on 64, Tendulkar got his maiden Test hundred, 119 not out. He would go on to score another fifty hundreds in Test cricket.

At this point, however, he was 17, which meant that he was ineligible to savour his Player of the Match award, a magnum of champagne. He kept it away, and opened it in 1998 to celebrate his daughter's first birthday.

The Test also marked the debut of a bespectacled leg-spinner called Anil Kumble. He had 3/105 and 0/65 on debut, and did not make much of an impact. But he would go on to become India's leading wicket-taker in Test cricket.

India made England follow-on at The Oval, but a hundred from David Gower helped them save the Test match. Narendra Hirwani had figures of 59-18-137-1 without getting a break. This remains the longest spell in the history of Test cricket. England won the series 1-0. 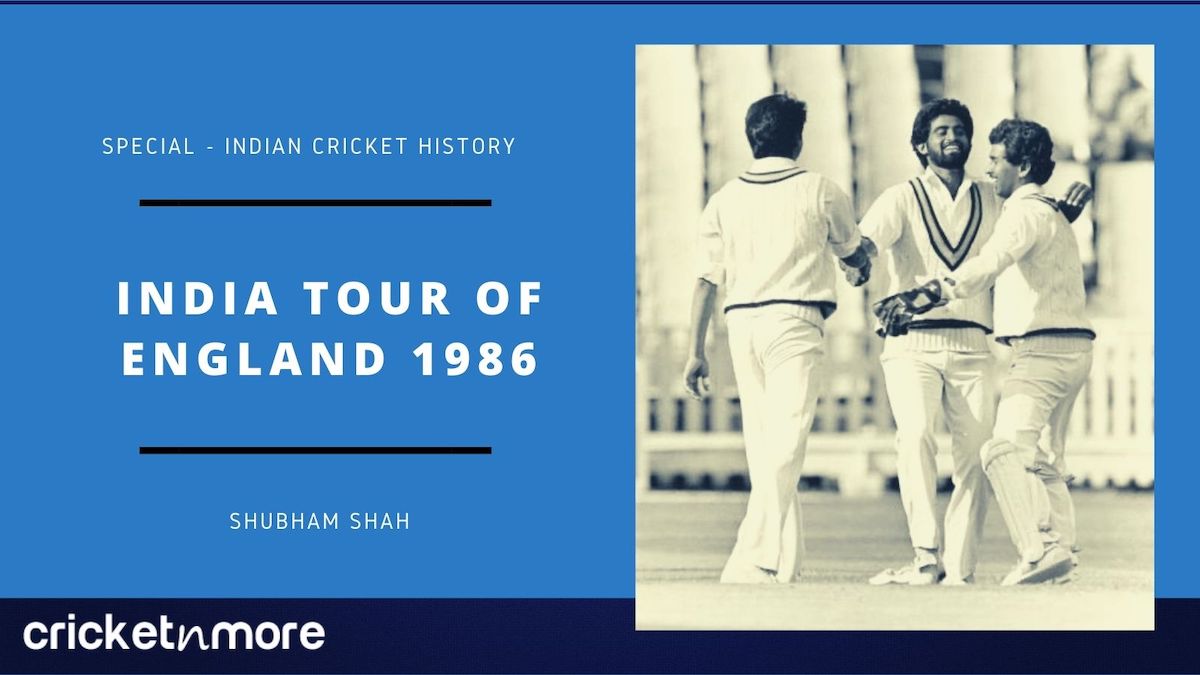