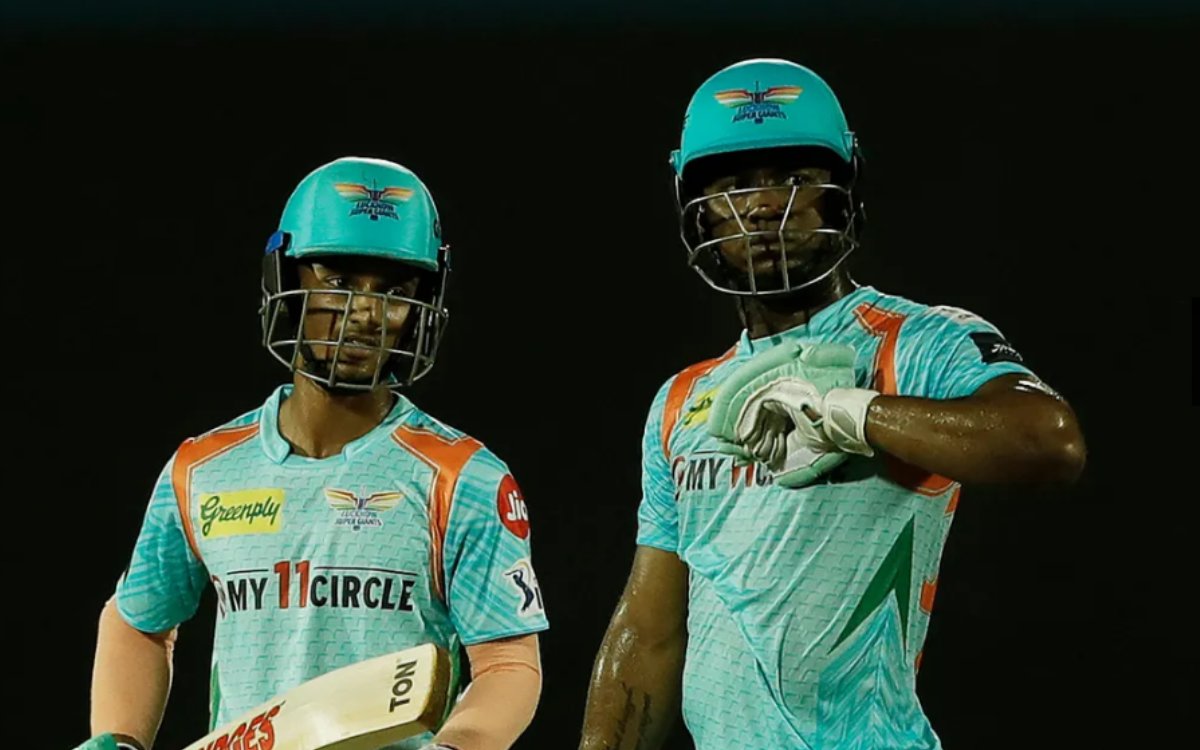 Lucknow Super Giants defeated Chennai Super Kings by six wickets to register their win in IPL. It was a high-scoring contest as both teams combined to score 421 runs in 39.3 overs at Mumbai's Brabourne Stadium.

KL Rahul found himself lucky to win the toss and had no hesitation but to field first knowing the dew factor will be crucial in the second half.

CSK needed to have a good start to put runs on the board and Robin Uthappa did exactly that. He, as expected, punished every type of bowling to score 50 off 27 balls. Uthappa's refreshing inning was followed by Shivam Dube's display of power hitting. Dube scored 49 from 30 to push the CSK score past the 200-run mark.

While the rest of the bowling was being thrashed by the CSK batters, Bishnoi bowled a memorable spell of 2/24 in his four overs. Bishnoi's spell was crucial to stop CSK at a par score of 210. He made crucial breakthroughs in the form of Uthappa and Ambati Rayudu in the middle overs.

3) CSK's Lack Of Trust In Spinners

CSK's lack of spin variety also played its role during the match. With no wrist-spinner, both Moeen Ali and Ravindra Jadeja conceded 35 runs in three overs combined and weren't bowled in the entire inning.

The South African all-rounder was brought into the attack in the 11th over and he immediately got KL Rahul out. Pretorious only bowled wide outside off stump to make the batters reach for his deliveries.

The same template was followed by the rest of the CSK bowlers which ultimately brought them back into the game. CSK realised that only accurately bowling the wide lines can stop the batters from scoring runs freely.

From 11-18th over, Chennai conceded 79 runs and picked four wickets to make a game for themselves. However, Evin Lewis had no issues in playing the medium pacers (has a strike rate of 165 vs this type of bowling) and latched on to any delivery that was even slightly in his region.

Lewis smacks every type of bowling but struggles to get going against off-spin (SR 108). He came in to bat in the 12th over. CSK could've sneaked in at least one over of Moeen Ali when Lewis was on strike.

Two things would've happened had they bowled at least one over of Ali to Lewis - a favorable matchup and they didn't have to bowl Shivam Dube in the 19th over. Even if Lewis would've played Moeen out in that over, the asking rate for LSG would've climbed.

But CSK's focus was bowling with pacers with wide outside off strategy and in the sense, it was working well as LSG needed 34 in the last two overs. However, to continue with the medium pace, Dube was asked to bowl. He got smacked for 25 runs in that over which totally pushed CSK out of the game which they finally had got control over.