Bowlers gave India something they never tasted down under 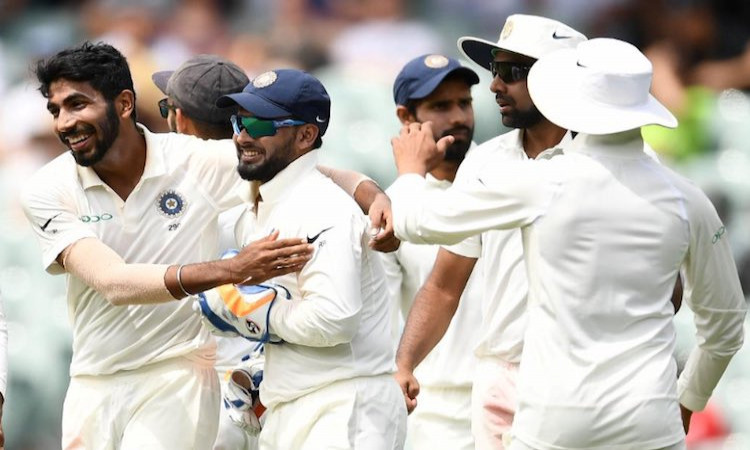 Dec.10 (CRICKETNMORE) - India have done it, at last, winning the first Test of a series in Australia. It took 70 long years, starting from their inaugural Test two months after the country attained independence.

The victory at the Adelaide Oval on Monday is only India's sixth Down Under and the sweetest as it was hard fought and came 10 years after Anil Kumble's team won at, of all venues Perth, on a pitch considered pace-friendly. The second Test of this series is at Perth, but not at the good old WACA. It is at the new Perth Stadium hosting its first Test.

The series opener was a test for the Indians who lost their first Test in England by the identical margin of 31 runs they won at Adelaide. A couple of months earlier, they were beaten by South Africa by 72 runs in the first of the three-Test series after both the teams collapsed for 130 or so in the second innings.