Birth of the Cricket World Cup 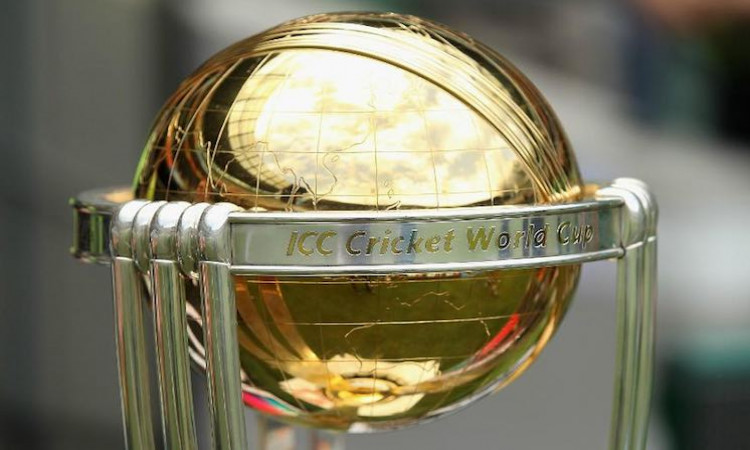 May 23 (CRICKETNMORE) - There have been 422 Tests played in Australia over the last 142 years – only one of them was abandoned without a ball being bowled. Had it not been for that rainfall in Melbourne back in 1971, the Cricket World Cup as we know it might never have come to pass.

It was after three days of constant rain that the match at the MCG was called off, and instead England and Australia played a 40-over (eight balls per over) one-day match. That is now recognised as the first-ever One-Day International, and four years later eight teams headed to England for the first Cricket World Cup.

International cricket competitions had been attempted previously, to limited success, but in the English county game, one-day matches started to come into fashion in the early 1960s.

At international level, even after that first match in Melbourne the concept had not really taken off, but domestically it had already become popular.

Just 18 One-Day Internationals were played in the four years following the Melbourne game, with teams still playing in whites and with a red ball.

In 1975, England was the only country in a position to host the competition, and a 60-over competition was agreed with eight teams competing.

The six Test nations at the time – England, India, New Zealand, Australia, West Indies and Pakistan, along with Sri Lanka and an East Africa composite side made up the competition.

Split into two pools, the tournament started with one of the more bizarre matches in its history as England thrashed India by 202 runs in the opener.

After making 334 for four, England restricted India to just 132 for three as Sunil Gavaskar batted the full 60 overs for just 36 not out.

Thankfully, the competition picked up from there and by the time the final rolled around West Indies and Australia played out a classic. 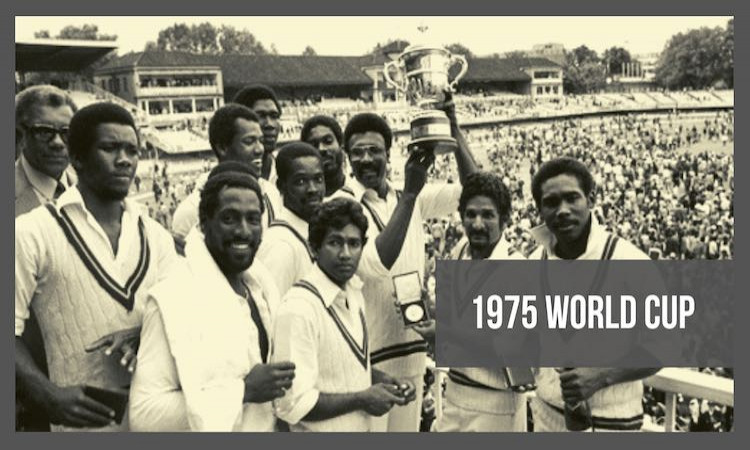 Chasing 291 for eight, the Australians started their chase well, only for Viv Richards to turn the game on its head with a trio of run-outs as the West Indies ran out winners by 17 runs.

Over the years, the competition has undergone many changes, with the 1987 edition proving a watershed for the World Cup as a concept.

Venturing outside England for the very first time, the World Cup was held in India and Pakistan and the innings were reduced to 50 overs.

It was in that competition that the closest final of all was played, as Australia claimed a first title with a seven-run success at the expense of England.