Aus vs Ind: Top Records To Be Made During 2nd Test, Pujara Set To Overtake Sehwag And Kohli

India will be facing Australia in the second test match at Melbourne Cricket Ground(MCG), which begins on 26th December Saturday. Hosts Australia is currently leading the four-match series 1-0 after defeating India at Adelaide Oval. 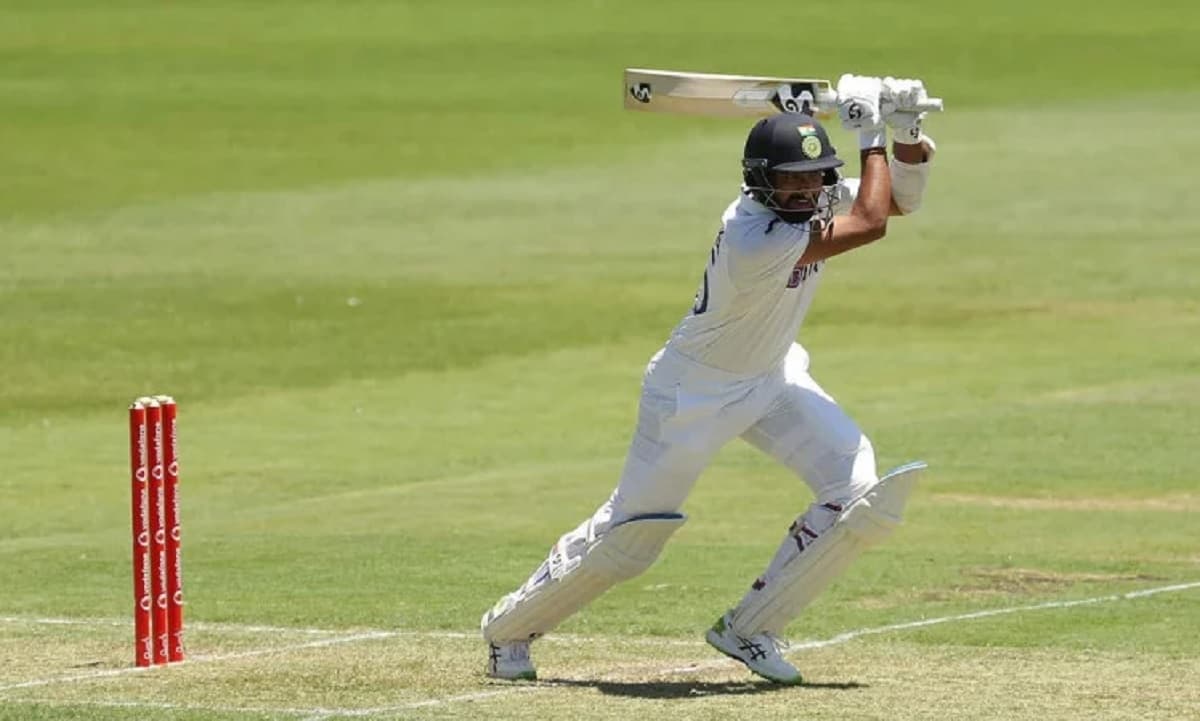 Here are the top records that can be made during the boxing day test match between India and Australia:

100th Test Between India and Australia

Australia left-arm fast bowler Mitchell Starc is two strikes away from getting 250 wickets in his Test career. He will become the second Australian left-arm pacer to take 250 wickets. Mitchell Johnson leads the list with 313 wickets to his name.

Australian off-spinner Nathan Lyon is nine wickets away from reaching the milestone of getting 400 test wickets. He will become the third bowler after Shane Warne(708) and Glenn McGrath(563) to reach this milestone. Lyon is also eight wickets away from taking 200 wickets in Australia.

Indian batsman Cheteshwar Pujara is 117 runs away from reaching 6000 Test runs in his career. Once he achieves this feat, Pujara will become the 11th player to reach this milestone. He will also become the fastest Indian batsman to score 6000 runs. Former Indian captain Mohammad Azharuddin currently holds the record of scoring 6000 runs in 143 innings for India. Pujara has played 130 innings so far in 78 test matches.

Pujara To Take Over Sehwag and Kohli

Cheteshwar Pujara is 69 runs away to take over Virender Sehwag(1738) and Virat Kohli(1682) in scoring most runs against Australia. Pujara has scored 1665 in 17 tests and 31 innings against Australia at an average of 57.41; he has five centuries and seven fifties against them.