India had one of the forgettable mornings on Day 3 of the First Test Match against Australia at Adelaide Oval on Saturday. The team scored their lowest ever test total in their history - 36, the previous being 42. 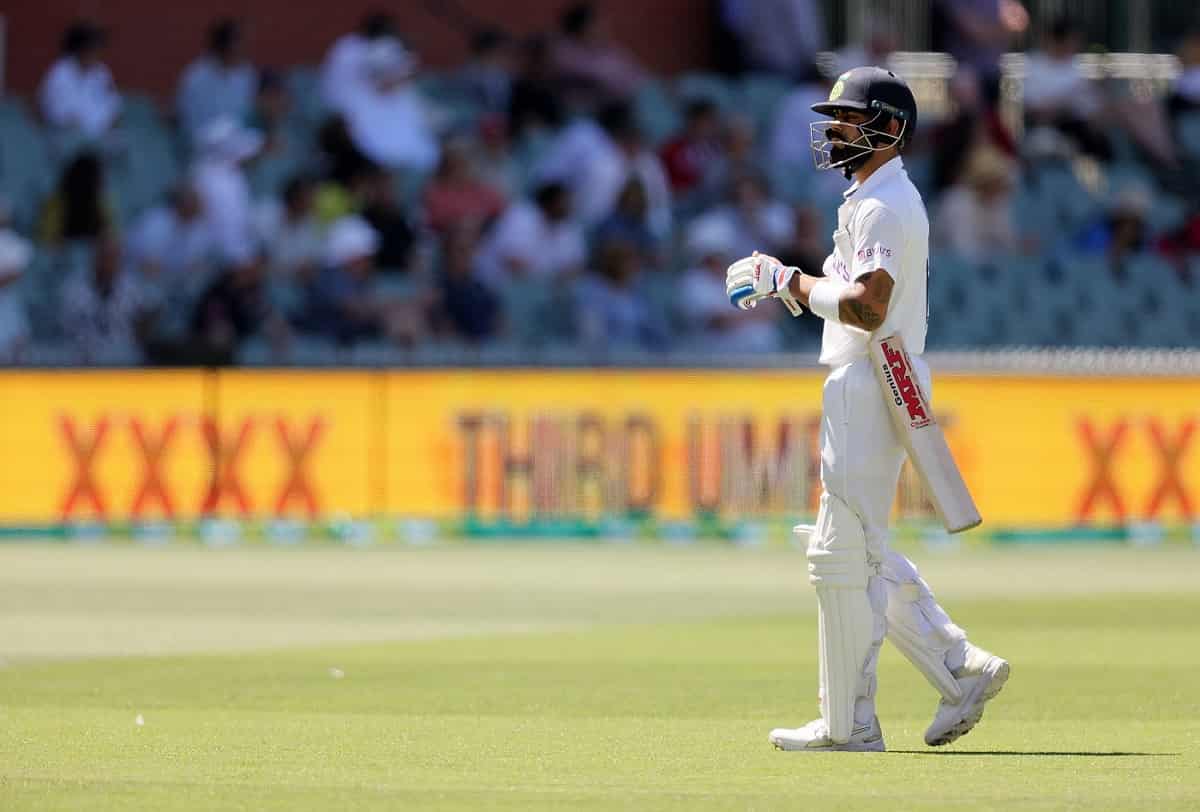 No Indian batsmen could reach the double-digit score in the second innings as Josh Hazlewood and Pat Cummins run riot.

The Indian team eventually lost the game in the second session of day 3 as Australia chase down the target of 90 runs comfortably.

Here are the three instances where the first test match drifted away from India against Australia:

1) Rahane's Misjudgement - The Indian batting, in the first innings, was cruising and looking to post a strong total when Indian captain and Vice-captain, Virat Kohli and Ajinkya Rahane, were at the crease. Their partnership had already been of 88 runs when a misjudgment from Rahane completely changed the game.

Nathan Lyon was bowling, and Rahane played with soft hands towards covers and called for a quick run. Kohli, trusting his partner, ran but Ajinkya Rahane canceled the run. However, it was too late for the Indian captain to run back.

At that time, Kohli at 74, and completely dominating the Australian bowlers. India lost the wicket of Virat Kohli at 188 and eventually got all out for 244 runs.

2) No bowling plan for Australian tailenders -

Indian bowlers, led by R Ashwin, reduced Australia to 111/7. However, the old problem of not able to remove the tailender came back haunting. Australian captain Tim Paine along with the rest of the three tailenders added 80 runs, completely changing the momentum from India.

India, although, took a lead of 53 runs. It could have been easily 100 plus deficit for Australia if there was a solid plan to clean up the tail.

The fielding has been one of the major concerns for India in the past month in Australia. The Indian fielders dropped plenty of catches during the limited-overs series. Their poor form in the field got carried in the test series as well.

Indian fielders dropped a total of four catches in the Australian innings. Two of Marnus Labuchagne, one of Mitchell Starc, while Tim Paine got one life.

Labuchagne was dropped on 12 runs by Jasprit Bumrah on the boundary and on 21 by Prithvi Shaw at square leg. He went on to score 47 runs. Mitchell Starc edged one delivery up in the sky, but Wridhhiman Saha dropped it. Starc got run out on 15 runs eventually.

Tim Paine pulled one ball to the boundary however, Mayank Agarwal dropped the chance. Paine was the highest run-scorer for Australia and remained not out at 73*, most importantly adding 80 runs with the tailenders decrease the deficit to just 53 runs.