Aus vs Ind, 3rd Test: Top Records To Be Made During Sydney Test; Jadeja To Join Elite List

India will be up against Australia in the third test match to be played at Sydney Cricket Ground from 7th January 2021. The series is so far leveled at 1-1 with two matches left to be played. 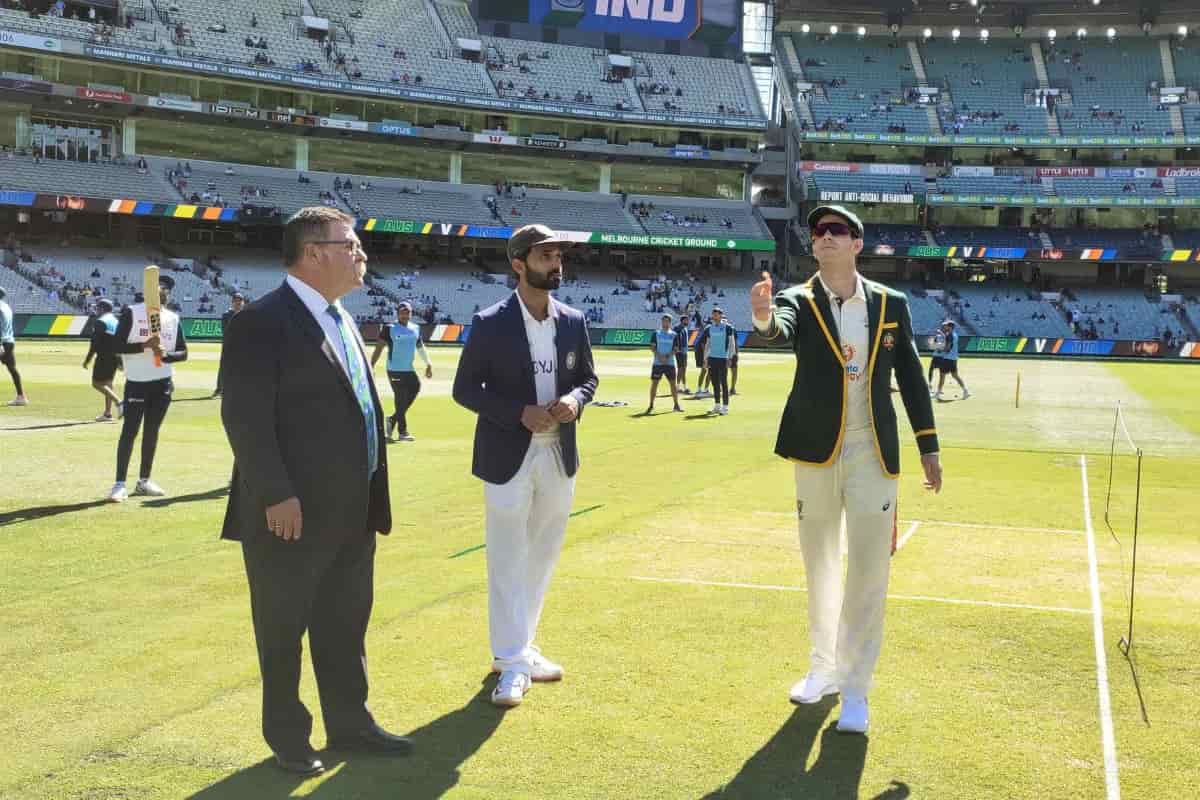 Here are the top records that can be made during the third test match between India and Australia:

Cheteshwar Pujara has so far been part of 79 test matches in which he played 132 innings. He has scored a total of 5903 runs with the help of 18 centuries and 25 half-centuries. If Pujara scores 97 runs in this test match, then he will become the 6th fastest Indian to reach the 6000 run milestone. Sunil Gavaskar(117), Virat Kohli(119), Sachin Tendulkar(120), Virender Sehwag(123), and Rahul Dravid(125) are ahead of him in this list.