Ashes: What To Expect At SCG - Venue For 4th AUS v ENG Test 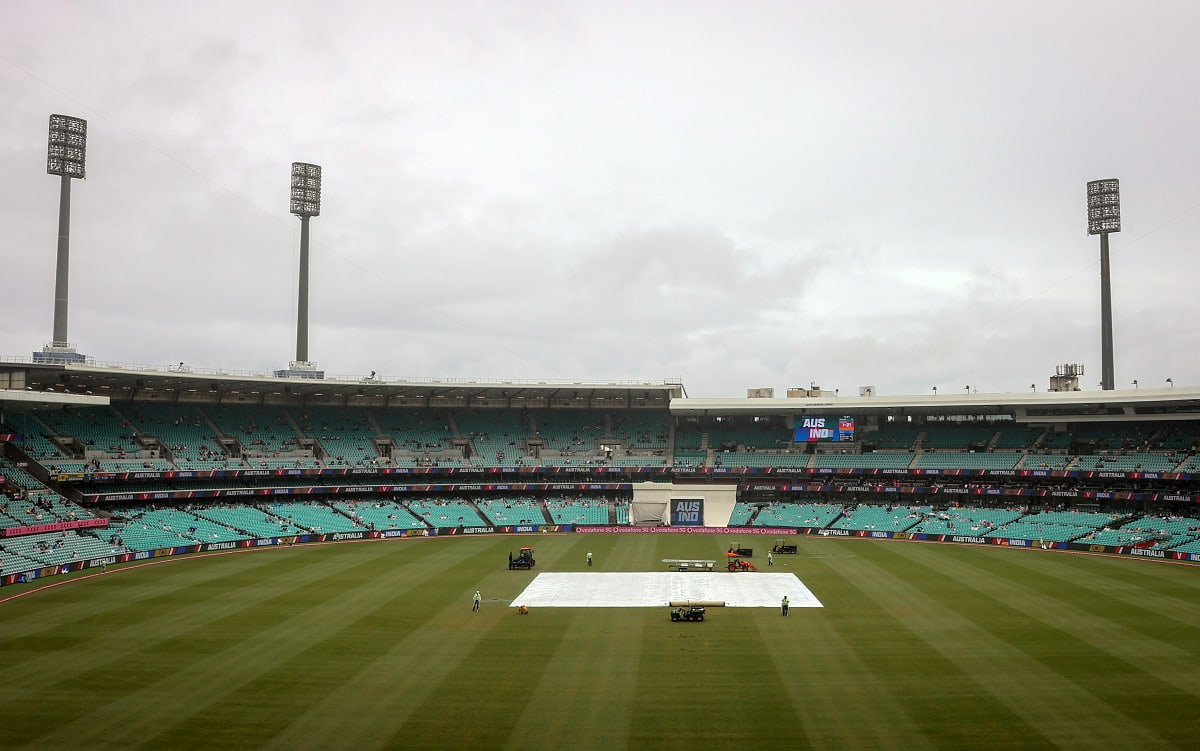 AUS v ENG: The Pink Test is hosted in Sydney Cricket Ground(SCG) where Australia and England will meet to play the fourth Ashes test from 5th January with the host leading the series 3-0.

SCG has hosted 109 test matches in which 89 games have ended with a result (win or loss) and 21 have been drawn. The team winning the toss has opted to bat first 87 times. However, that doesn't impact the match result as such. The team batting first has won 47 times while the team bowling first has won 41 times.

Sydney pitch is very similar to what Melbourne offers - pacer friendly and something for the spinners. Fast bowlers average 29.76 at SCG while spinners concede 33 runs for every wicket.

In the last ten years, the scoring rate has remained the same, meaning the pitch tends to become flat but the cracks open up, which keeps the bowlers in the game.

There are rains predicted throughout the five days which will make pacers a tad more threatening.