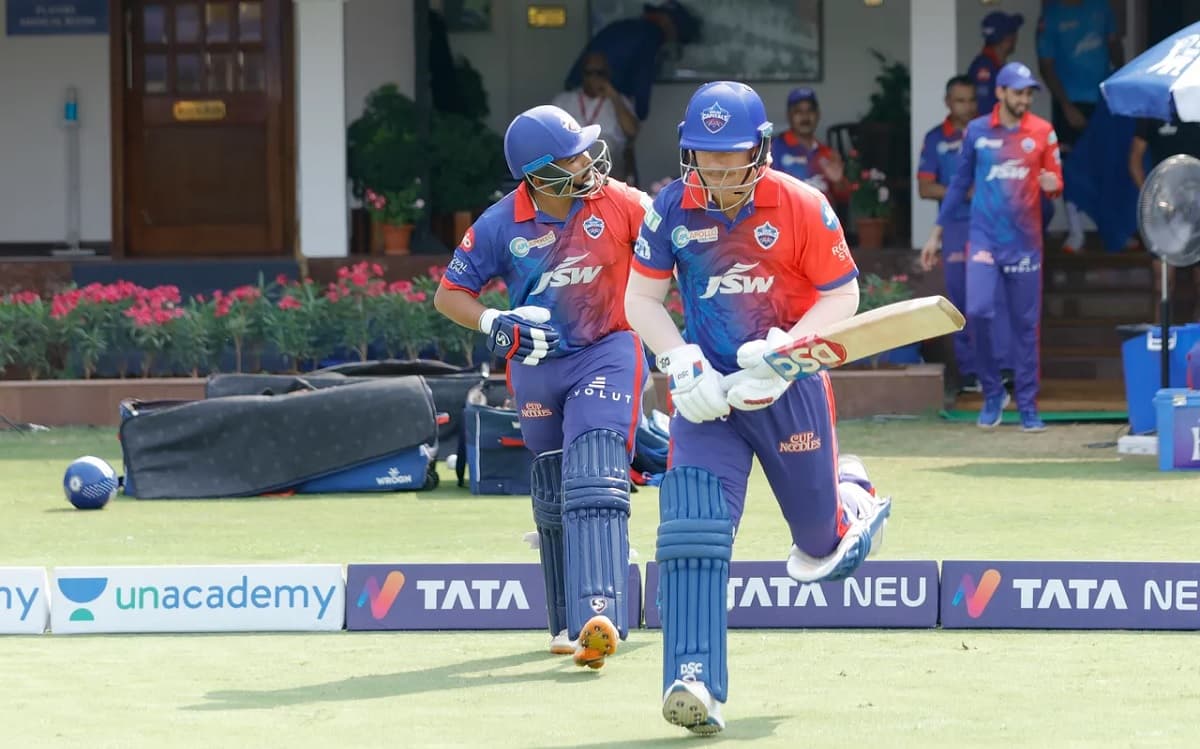 Opening in T20 cricket is a simple role - utilize the powerplay restrictions to score the maximum amount of runs possible. It isn't that easy since the new ball moves but the mindset of openers should always be to use that movement to the benefit.

Generally, teams begin slow and cash on in the subsequent overs, especially the slog overs. However, Delhi Capitals this year have attempted to maximize the powerplay by deploying Prithvi Shaw and David Warner to smack the new ball.

Shaw and Warner opening the inning was always going to be an interesting pair to watch as both like to take on early in the inning. Generally, only one of the partners goes for the kill while the other drops anchor. In the case of Shaw and Warner, both go for the kill.

Warner joined DC from the third game, before that, Shaw and Tim Seifert opened together and scored 38 runs in 28 balls in two innings. Since Warner has joined, DC's run rate in the powerplay has gone up to 10.8.

In four innings since Warner's arrival, Delhi has scored 258 runs at a loss of one wicket in 24 overs. Only once has Warner-Shaw's stand broken inside the powerplay and that too happened after the duo had smacked 50 runs in 4.4 overs.

It is no surprise that Delhi Capitals' powerplay run rate is the highest this season so far - 9.11. They have hit the second most boundaries after Punjab Kings(61) in the powerplay - 58, including 48 fours and 10 sixes. Shaw has scored 24 fours and six sixes while Warner has hit 14 fours and four sixes.

Jos Buttler has hit the most boundaries in powerplay this season - 34 including 19 fours and 14 sixes. However, since he hasn't got much support from his partner, Rajasthan Royals' powerplay run rate is 7.95.

Prithvi Shaw and David Warner have displayed that attacking from the first ball isn't a careless thing to do and that is exactly how opening pairs should approach the powerplay since every dot ball is a win for the opposition. On some days, both Shaw and Warner will get out cheaply but on most days, they will be tough for any opposition to stop.

"They got off to a very good start right from the first over. Prithvi took on the bowlers. To be honest we were clueless what to do at that point. The wicket was playing really good. They built a good partnership at the start and carried the momentum," Shreyas Iyer said after Shaw-Warner smacked 93 runs in 8.4 overs for the opening wicket vs KKR.