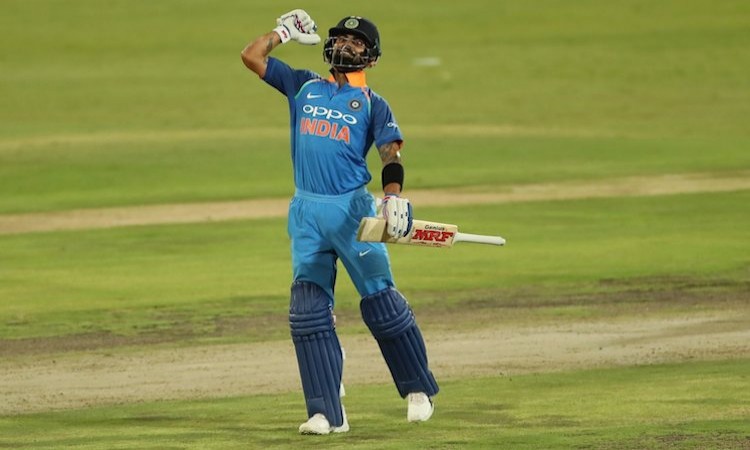 Feb.18 (CRICKETNMORE) - There is a marked difference in the India team from the time they started their tour of South Africa and now when they are about to end it. They wear the look of champions.

There is also a change in the tone and tenor of skipper Virat Kohli when he takes on the media after the One-Day Internationals (ODI) series.

The team played aggressive cricket and handed South Africa a 5-1 mauling in the ODIs. No visiting team has ever given the Proteas such a hiding in their own backyard, raising the question whether India could have possibly won the Test series if they had planned better.

You can't fault Kohli or his teammates if they today think the result of the Test series could as well have been 2-1 in their favour looking at some of the sessions they dominated in the first two Tests. They had their moments, but they actually did not inspire confidence of winning the two matches the way they approached the task.