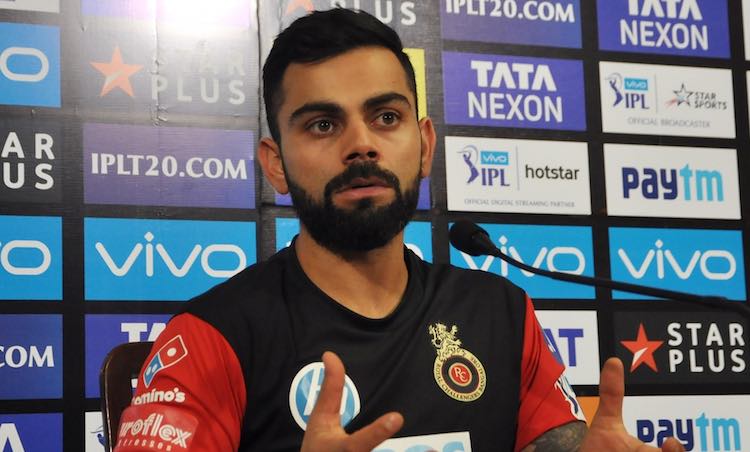 New Delhi, Feb 28 - Ahead of the Indian Premier League (IPL) 2019, a couple of youngsters of the Indian squad fired warnings at its most decorated players -- Virat Kohli and Mahendra Singh Dhoni.

Pacer Jasprit Bumrah and wicketkeeper-batsman Rishabh Pant sledged Dhoni and Kohli ahead of the upcoming edition of the cash-rich T20 tournament.

In a video released by Star Sports, Delhi Capitals player Pant warned Dhoni and said that he is coming to haunt the Dhoni-led Chennai Super Kings' bowlers with his swashbuckling game. Dhoni, later reacted to the video and said he had a similar attitude when he was a youngster and also asked Pant to bring on the challenge.

In the second video, Bumrah, who plays for Mumbai Indians, said he has not tasted success against the world's best batsman Kohli so he is still not there as the best bowler in the world.

He also said that the RCB skipper will have to face his deadly yorkers. Reacting to the video, Royal Challengers Bangalore captain Kohli said: "Its good that you have also learnt how to sledge now but don't expect any favours from your Cheeku bhaiya."

After facing a two-year ban due to the betting activities of its top officials, star-studded Chennai Super Kings made a roaring comeback in the last edition, winning the title for the third time.