Rahul has to score runs away from home: Ganguly 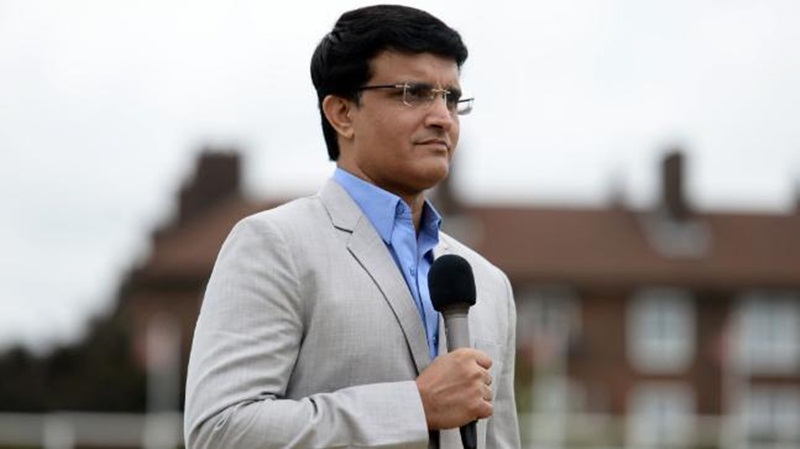 Kolkata, March 1 - Former India captain Sourav Ganguly on Friday said K.L. Rahul has to get runs away from home, adding that Rishabh Pant is one for the future and has to fit in the World Cup squad.

"I've been backing him. He has to score runs away from home. He's a superb talent. He played superbly in the two T20Is," Ganguly told reporters here.

Asked about Rishabh Pant's poor show, he said: "He has to fit in. I don't know whether he would be able to fit in at this moment. So it depends. But he's obviously a player for the future.

"Karthik is not part of the ODI squad then obviously they are not thinking of him as an option. It depends on what the selectors want," Ganguly said.

Kohli, ahead of India's first of the five one-dayers against Australia, had said the IPL would not come in the way of selection for the World Cup.

"World Cup is how you play in the World Cup. It's (IPL) a different tournament. You just play and move on to the World Cup," Ganguly opined.

Ganguly termed the England-Wales World Cup to be the strongest because of the format.

"It's difficult to pick a winning recipe, you just have to play well. This will probably be the strongest World Cup because everybody plays everybody.

"A lot of strong teams this time. India, Australia England, West Indies, New Zealand, Pakistan play very well in England. After winning against South Africa, I hope Sri Lanka turn it around. It will be a good World Cup," Ganguly said.