You Can't Afford To Lose Four Or Five Wickets Within 20 Runs: Virat Kohli 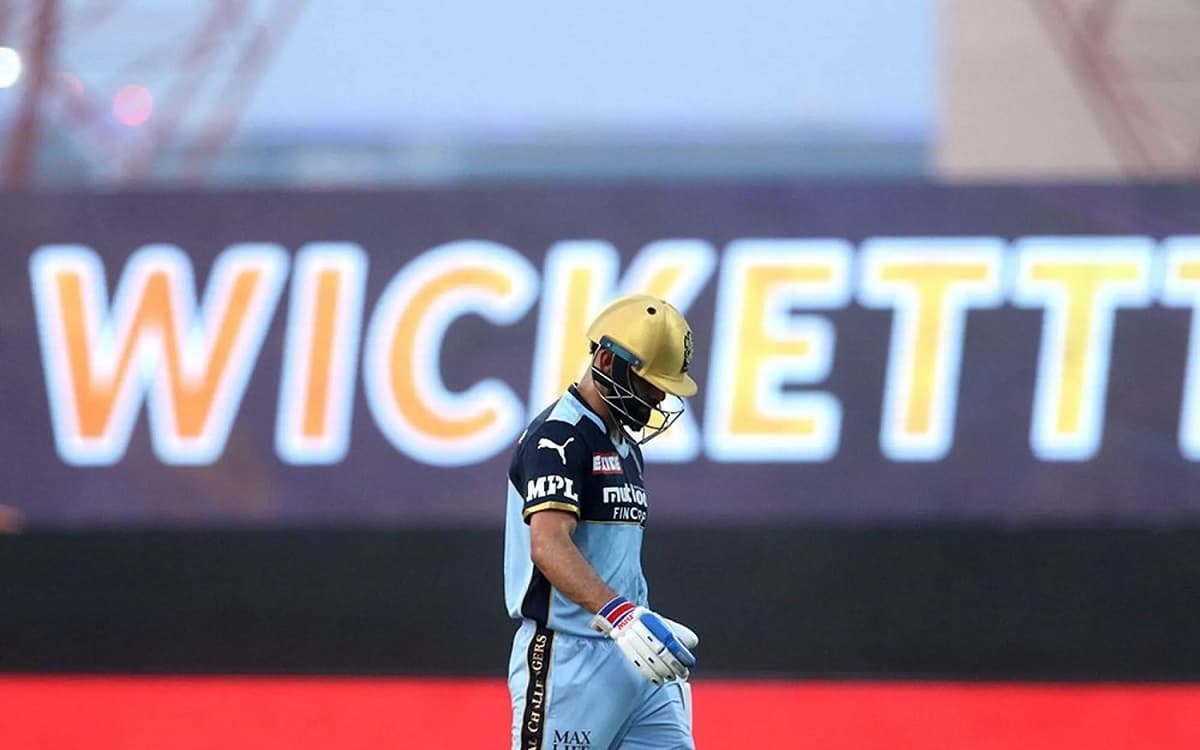 Virat Kohli, who has announced yesterday that he won't be captaining the RCB side after this IPL, and was playing his 200th IPL match today, looked hopeful for future matches. He said, "You have to stay with the 8-ball, especially in this format. If not, then the other team is going to be all over you. You can't afford to lose four or five wickets within 20 runs. Pretty good, that's exactly what I was saying in the dug-out, he's going to be a key factor when he plays for India. We need to see performances like these from all the youngsters so that the bench strength of Indian cricket stays strong. And, he's someone who is going to play in the near future for India and it's a great sign."

" It was important to get a good partnership on this surface. We didn't expect that much dew to kick in so early, we couldn't have predicted that. We were 42-odd for one and then lost about five wickets within 20 runs from there, which is a very difficult situation to come back from. Bit of a collapse there for us, a bit of a wake-up call and might as well have this at the start of the second leg so that we know exactly what we need to work on. As professional cricketers, you are expected to turn up and adjust to the formats, that's the dynamic of world cricket today. We have never found any troubles doing that but sometimes it can take you a game to get into the tournament."