Yasir Shah ruled out of Pakistan's tour of England and Ireland 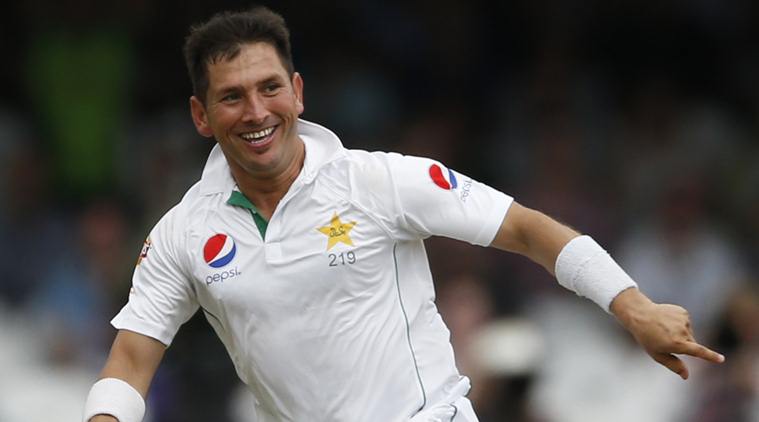 April 9 (CRICKETNMORE) - Leg spinner Yasir Shah has been ruled out of Pakistan's tours of Ireland and England due to an injured hip bone. Yasir was Pakistan's leading wicket-taker on their Test tour of England in 2016, claiming 19 scalps - including a 10-for at Lord's - as the sides drew the series 2-2.

PCB's Chief selector Inzamam-ul-Haq said his absence will be a "big blow":

"Yasir is ruled out of the Ireland and England Test tours and it's a big blow. It's a big loss for the team."