Kedar Jadhav ruled out of IPL 2018 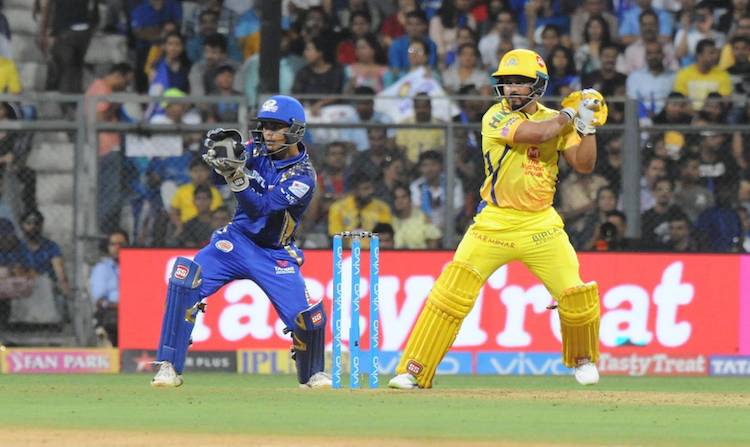 April 9 (CRICKETNMORE) - Chennai Super Kings (CSK) all-rounder Kedar Jadhav has been ruled out from the ongoing season of the Indian Premier League (IPL), owing to a grade-2 hamstring tear.

Jadhav sustained the injury during the team's tournament opener against the Mumbai Indians at the Wankhede Stadium on Saturday.

"Him being ruled out is a big loss for us. He was a very key player for us in the middle order," ESPNcricinfo quoted Michael Hussey, batting coach, Chennai Super Kings as saying.

IPL 2018 Captains with their wives and girl-friends