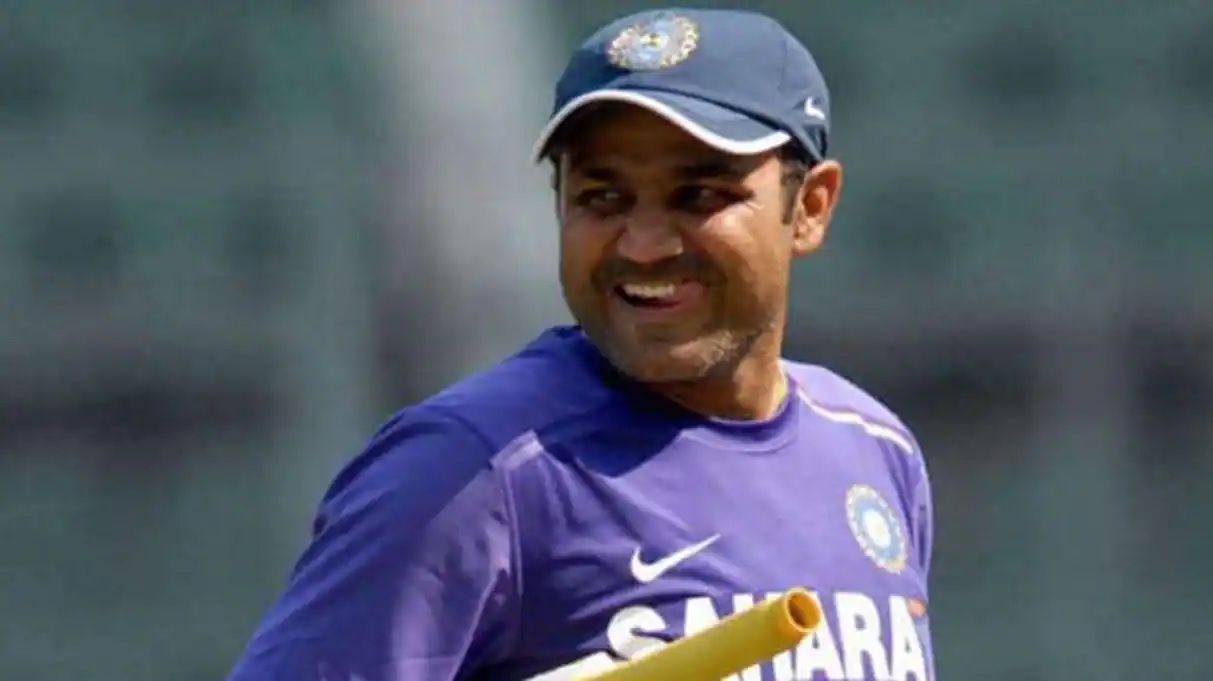 Cricketing legend Virender Sehwag has crossed 1 lakh followers on Koo App - in a mere 15 days of joining the platform. Sehwag’s humorous, witty retorts and quirky comments on his handle @VirenderSehwag, have garnered much traction on the made-in-India platform.

“We are elated that a legend like Virender Sehwag has crossed the 100,000 milestone in such a short span of time. Koo is increasingly becoming the platform of choice for conversations in native languages across multiple topics. Cricket is an emotion for us Indians and conversations around matches are bound to stimulate engagement on social media.

"Through our platform, users now have the opportunity to engage with their favourite players and commentators in a language of their choice. We are confident that Koo will be the go-to micro-blogging platform for users to indulge in during the World Cup and beyond," said Koo spokesperson.