Vijay Hazare Trophy 2021 Knockouts To Be Played In Delhi 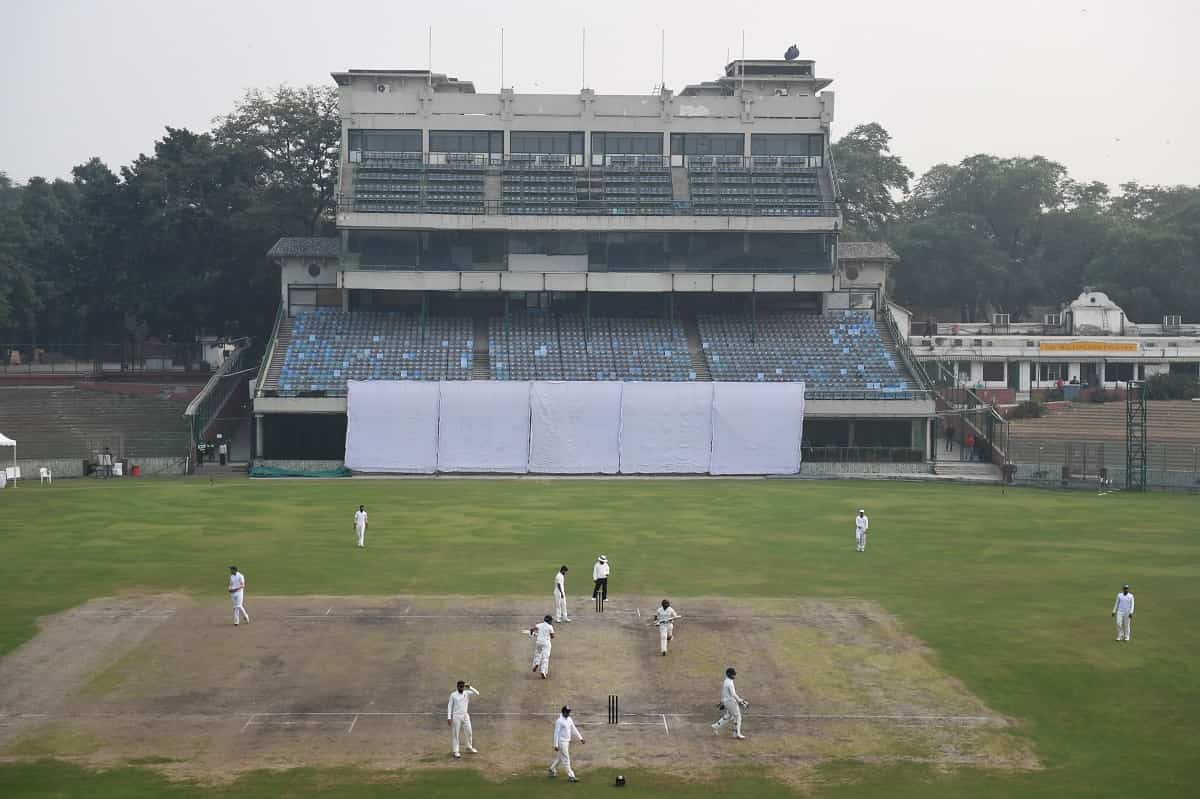 All eight knockout matches of the Vijay Hazare Trophy will be played at two venues here -- the Arun Jaitley Stadium and the Palam Air Force grounds -- sources in the Delhi and District Cricket Association (DDCA) said on Tuesday.

The matches include an 'Eliminator' pre-quarter-final match between Delhi and Uttarakhand (March 7), four quarter-finals (on March 8 and 9), two semi-finals (March 11), and the final (March 14).

"We were not aware of Delhi hosting the matches until a few days ago. But the Indian cricket board suddenly asked the DDCA to host the marches. So, a DDCA apex council meeting were hurriedly convened and the venues and other details were finalised," a source told.