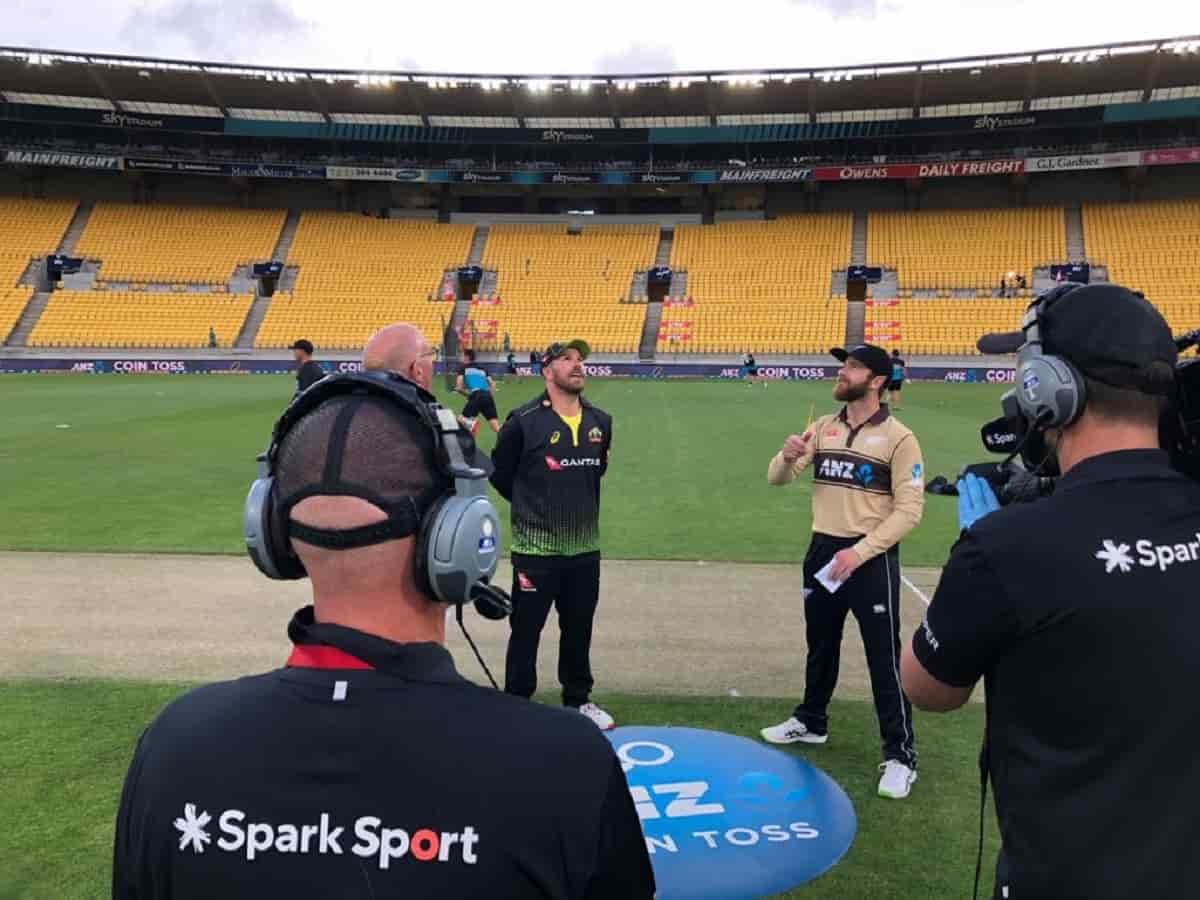 New Zealand captain Kane Williamson has won the toss and opted to bowl first in the 3rd T20I. The match is being played in Westpac Stadium, Wellington.

Riley Meredith will be making his T20I debut for Australia. He is coming in place of Daniel Sams.