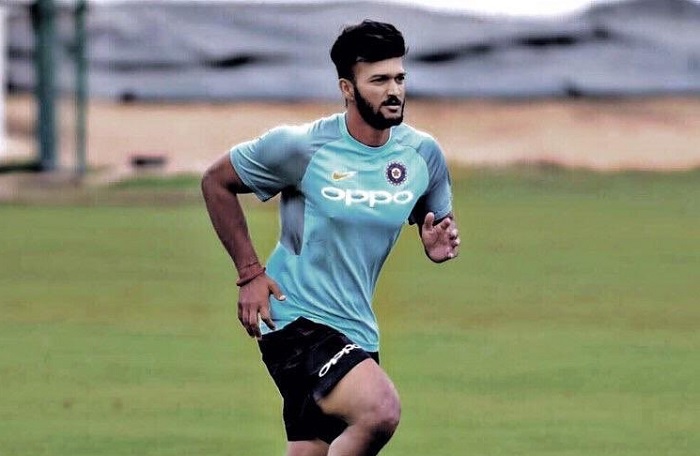 Alur (Karnataka), Aug 28: The Duleep Trophy contest between India Red and India Blue ended without a result but all-rounder Jalaj Saxena achieved a rare feat. While playing for India Blue, the 32-year-old became the only uncapped player to score over 6,000 runs beside scalping 300 wickets in first-class cricket.

With this, Saxena has entered an elite group of legends to achieve the feat but he is the only one who is still to get a call in the national team. So far, the right-arm off-spinner has featured in 113 first-class games, amassing 6,044 runs and 305 wickets.

Despite such performances, Saxena, who was pocketed by Delhi Capitals in IPL this year for Rs 20 lakh, has been overlooked by the national selectors.