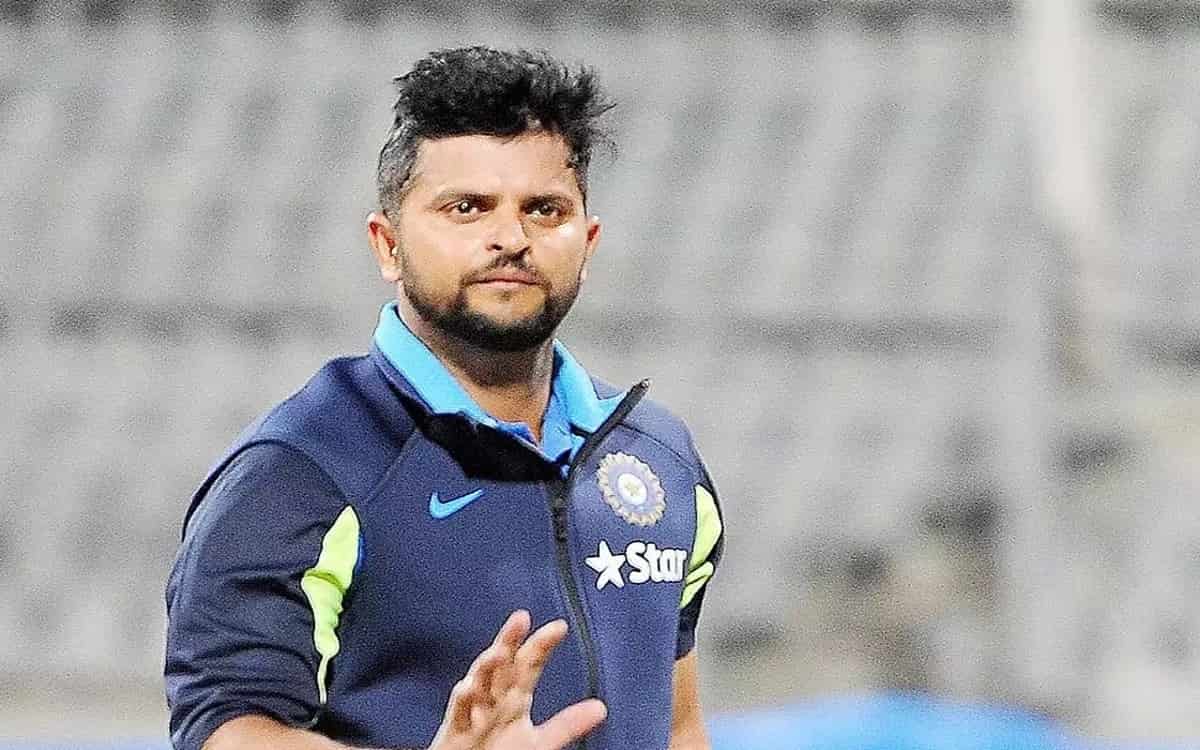 Having already recorded a couple of video songs, Raina, 34, will appear in the music competition, an innovation by ZEE TV, that will have six teams from different parts of India. He will also be the brand ambassador of his home state team, UP Dabbangs, on the show.

"Music or singing has always been my favourite pastime as well as a hobby. While playing, it has always given me a good company in between. So, I am just trying my hand on what I have always liked the most after cricket," said left-handed all-rounder Raina.

Raina played 18 Tests, 226 ODIs, and 78 T20 Internationals, besides representing Chennai Super Kings in the Indian Premier League, between 2005 and 2019.

Bollywood star Salman Khan will be seen as the show's brand ambassador apart from a star-studded list comprising actors Shraddha Kapoor, Govinda, Rajkummar Rao, Riteish Deshmukh, Genelia, and Bobby Deol, who will feature as the brand ambassadors of their respective teams.