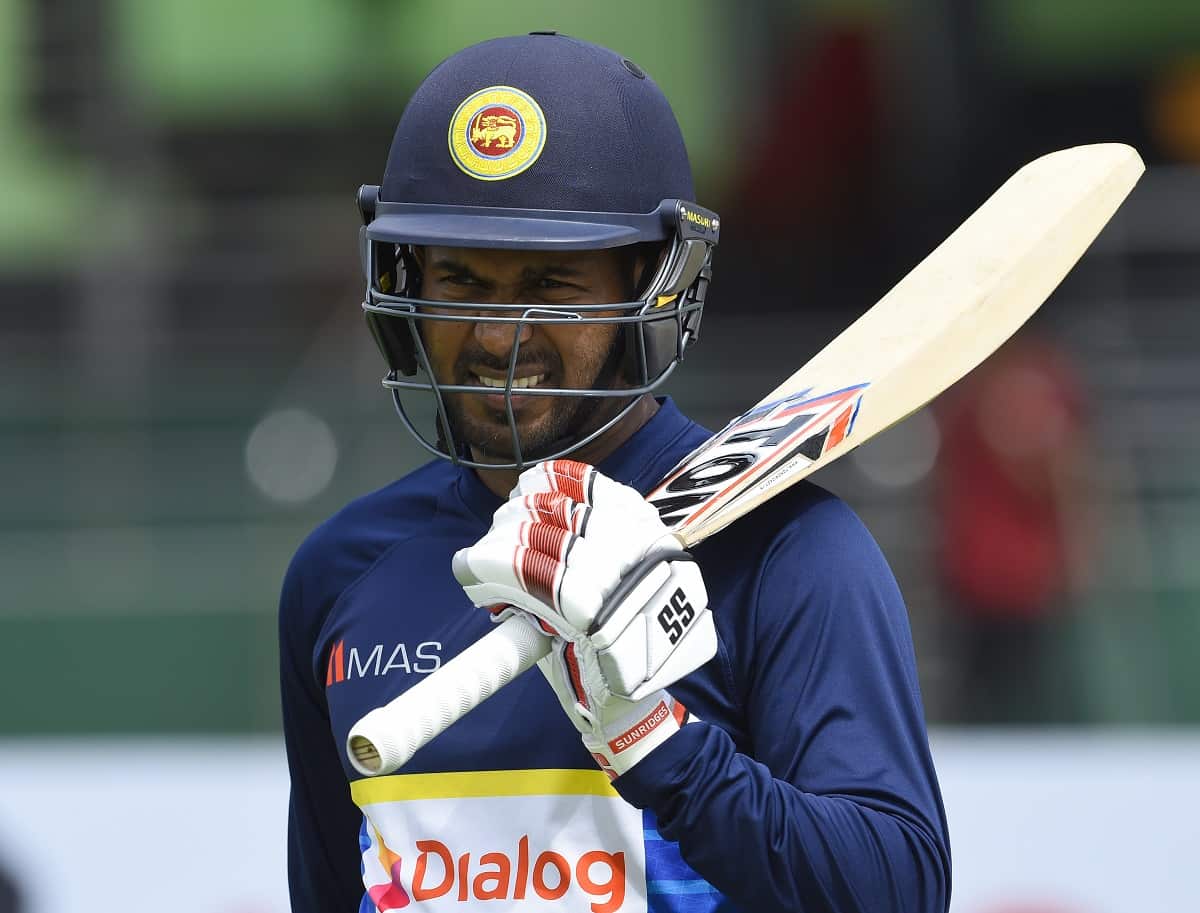 "I believe it is time for me to bid farewell to my international cricket career," he said on Twitter.

His last Test appearance was in August 2017 against India at Pallekele where he scored 12 runs in a match Sri Lanka lost by an innings and 171 runs.

In December, he featured in a local league tournament.