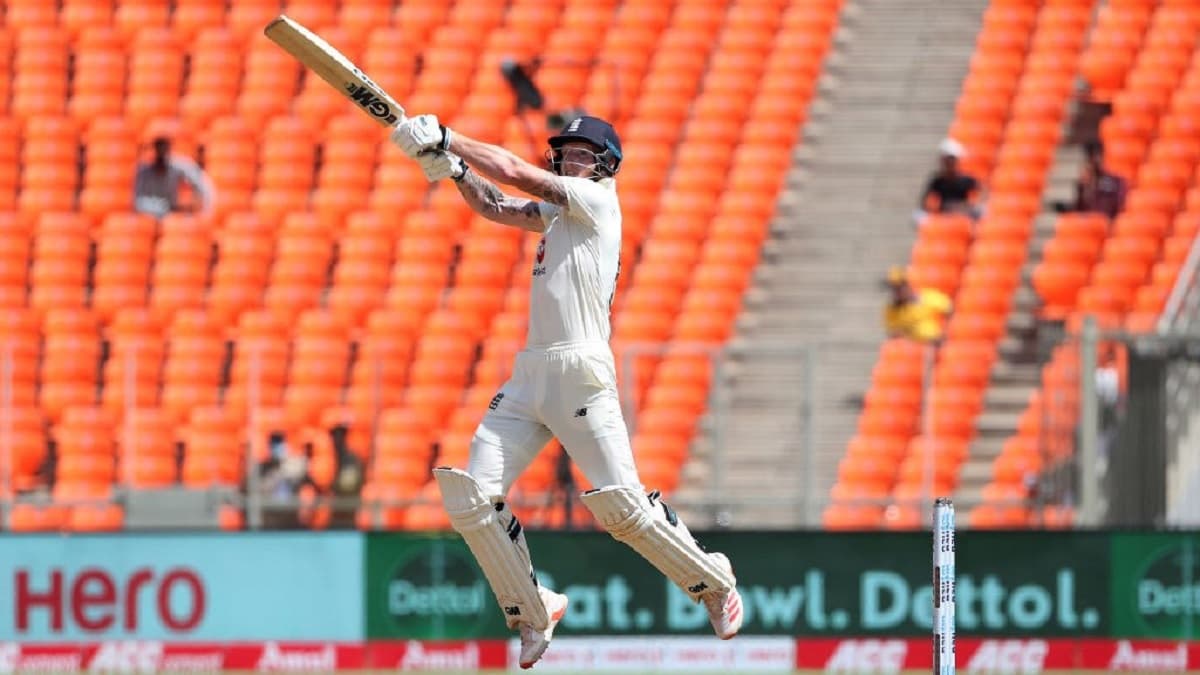 Ben Stokes' second half-century in the series helped England reach 144/5 at the end of 2nd session on day 1.

England resumed session two at 74/3 with both Jonny Bairstow and Stokes looking good at the crease. Mohammad Siraj, however, got the better of a determined-looking Bairstow and trapped him LBW on 28.

Olie Pope and Stokes then partnered to add 43 runs for the fifth wicket. Stokes reached his fifty in 115 balls. Washington Sundar finally removed Ben Stokes on 55.

Dan Lawrence came on to crease to support Pope with an unbeaten partnership of 23 runs so far.