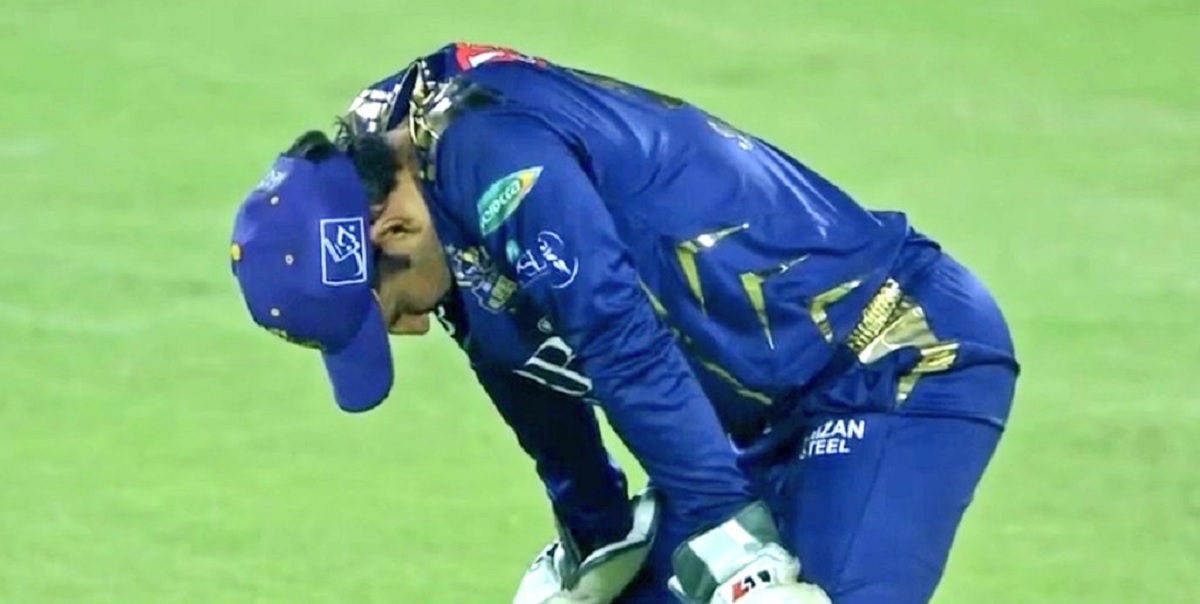 Pakistan Super League(PSL) has been postponed indefinitely due to the Covid-19 outbreak.

A total of seven players have been tested positive so far in the outgoing league which has resulted in taking this decision after discussion with team owners.

14 matches have been completed so far in the tournament.

Following a meeting with the team owners the Pakistan Cricket Board has decided to postpone the Pakistan Super League 6 with immediate effect. The decision was made after seven cases were reported in the competition #PSL6