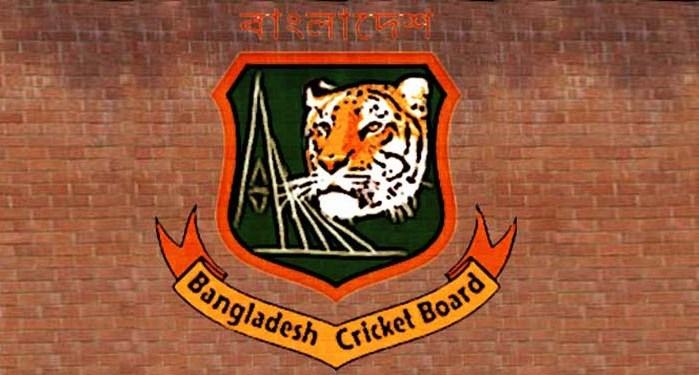 The former England wicket-keeper/batsman takes over eight months after Chandika Hathurusingha's unexpected resignation in October 2017 and will be contracted until the end of the World T20 in 2020.

During a 23-year professional career, Rhodes played 11 Tests and nine ODIs for England, while enjoying a successful county career with Yorkshire and Worcestershire.