Ireland announce squad for the T20 tri-series in Netherlands 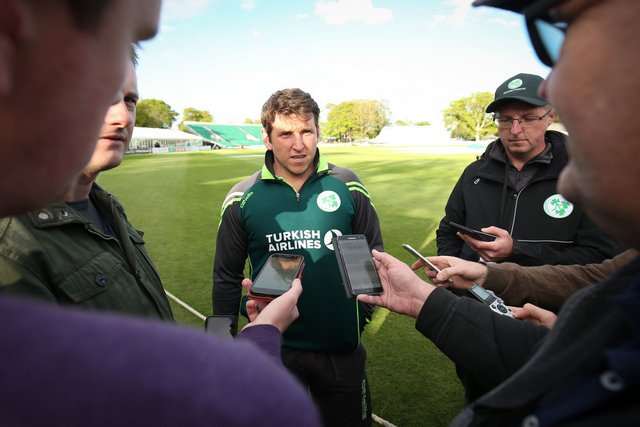 Gary Wilson has been appointed as Ireland's new T20I captain, replacing William Porterfield who is relinquishing the role to focus on his leadership duties with the Test and ODI teams.