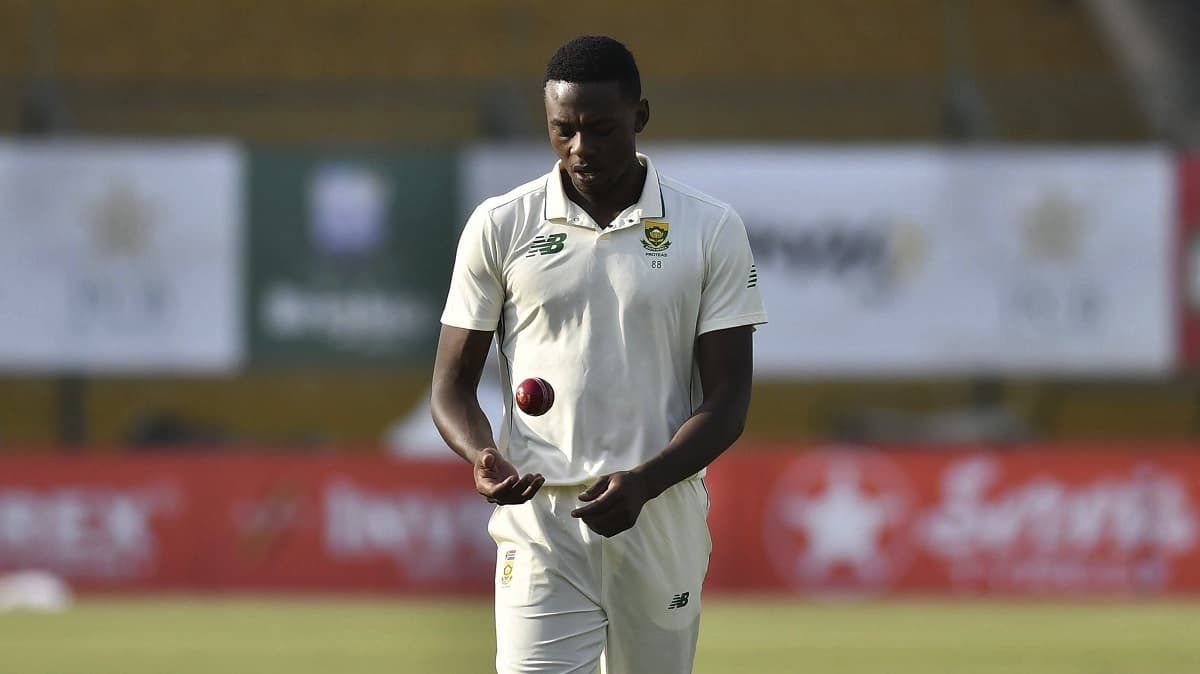 The 25-year-old dismissed Hasan Ali for 21 on the third morning of the first Test to reach the milestone in his 44th match.

Rabada made his Test debut against India at Mohali in 2015 and becomes the eighth South African to take 200 or more wickets in Tests.