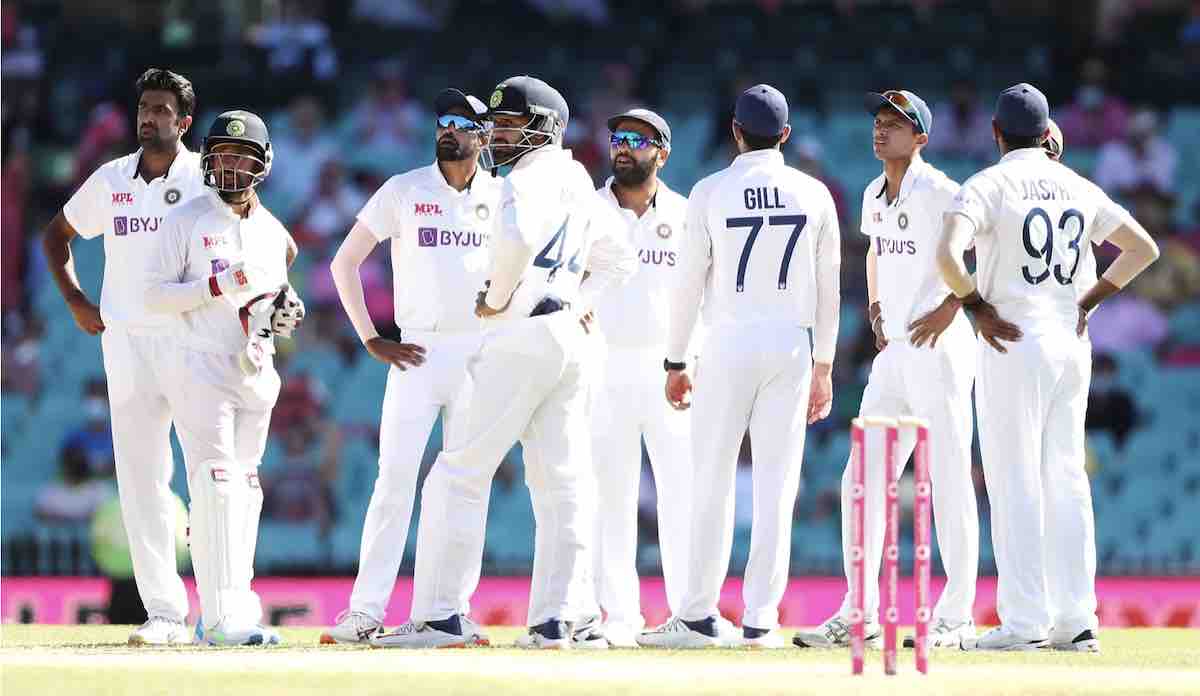 The International Cricket Council (ICC) today announced the introduction of the ICC Player of the Month awards which will recognise and celebrate the best performances of both male and female cricketers across all forms of international cricket throughout the year.

Fans have been treated to some sensational cricketing performances during the month of January making the inaugural player of the month awards a highly competitive affair.

From performances from youngsters such as Mohammed Siraj (IN), Washington Sundar (IN), T. Natarajan (IN), Rishabh Pant (IN), Rahmanullah Gurbaz (AFG) to established players such as Ravichandran Ashwin (IN), Joe Root (ENG), Steve Smith (AUS), Marizanne Kapp (SA), Nadine de Klerk (SA), Nida Dar (PAK), there will be no shortage of candidates for the month of January.