Kagiso Rabada out of ODI series against England 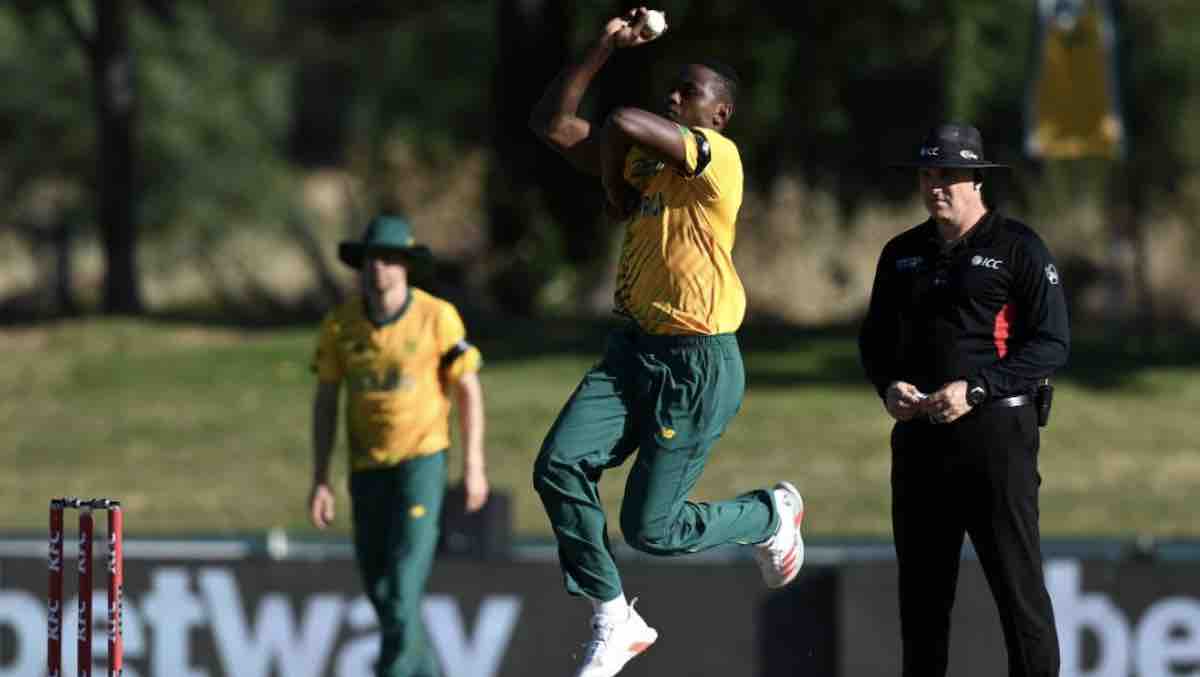 South African fast bowler Kagiso Rabada was on Tuesday ruled out of the three-match one-day international series against England, which starts in Cape Town on Friday.

A statement from Cricket South Africa said Rabada had suffered a right hip strain which would take about three weeks to heal.

He would be released from the South African team's bio-secure 'bubble' to begin rehabilitation with a view to being fit for a Test series against Sri Lanka starting on December 26.

England will also be without a fast bowling star for the series.

It was previously announced that Jofra Archer, along with Ben Stokes and Sam Curran, would be rested from the series after completing a Twenty20 international series which ends on Tuesday.