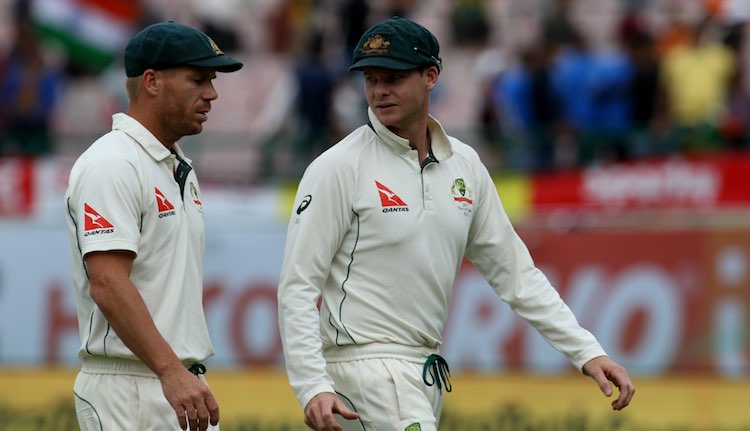 The Aussies Ashes hero plays for Rajasthan Royals in the Indian Premier League (IPL) in India and is known to be fond of Indian culture and diversity.

Warner, who celebrated his 33rd birthday on the auspicious day, wished his fans in this part of the world too by sharing a photo on Instagram with "Happy Diwali" written on it.

The dashing left hander plays for Sunrisers Hyderabad and was the top-scorer in the league last season with 692 runs to his name.

West Indies' star batsman and one of the greatest white-ball cricketers Chris Gayle too wished: "Wishing you all A Happy Diwali."