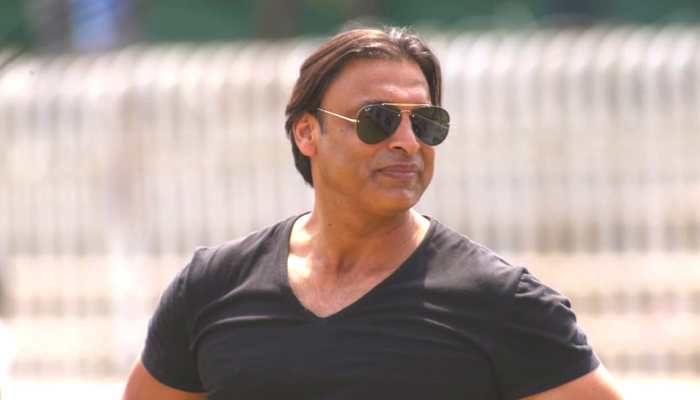 "Bouncers are a part & parcel of the game but whenever a bowler hits a batsman on the head and he falls, courtesy requires that the bowler must go & check on him. It was not nice of Archer to just walk away while Smith was in pain. I was always the first one to run to the batsman," Akhtar tweeted.

Smith survived a deadly bouncer from Archer which forced him to retire hurt, but he came back and helped Australia not lose sight of England's first innings score of 258.

Smith was batting on 80 from 152 balls when in the 77th over a delivery by Archer hit him on the unprotected part of the neck. The medics ran into the middle from both sides, as the England players rushed to the former Aussie skipper immediately.

As Smith lay on his back before slowly getting back on his feet, he looked dazed. The medics forced him to leave the field with Australia at 203/6, still some way behind England's first innings score of 258.

Smith walked back to the pavilion to loud applause after helping his side out of a hole as he did in the first Test.

Soon Smith, who at the outset did not want to leave the field, walked back but this time he was not as composed as he was before the knock, leaving a straight delivery from Chris Woakes which caught him plumb in front of the stumps for 92.