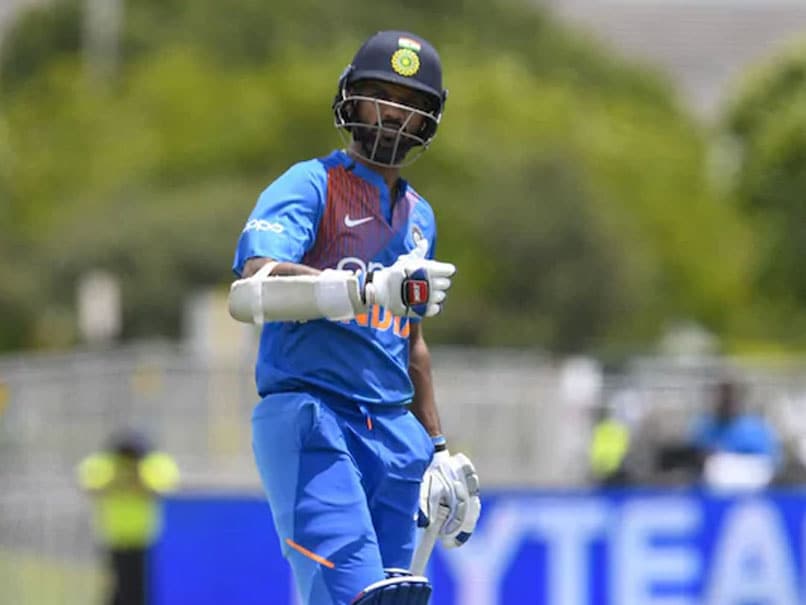 New Delhi, Aug 31: India opener Shikhar Dhawan was on Friday added to the India A squad currently playing the touring South Africa A for the fourth and fifth one-dayers after all-rounder Vijay Shankar was ruled out due to an injury.

"The all-India senior selection committee has decided to add Shikhar Dhawan to the India A squad for the fourth and fifth one-dayers against South Africa A," a statement from the Board of Control for Cricket in India (BCCI) said.

India A are currently leading the five-match series 1-0 following their 69-run victory in the first match played in Thiruvananthapuram on Thursday.

Shankar suffered an injury to his right thumb, the statement added.