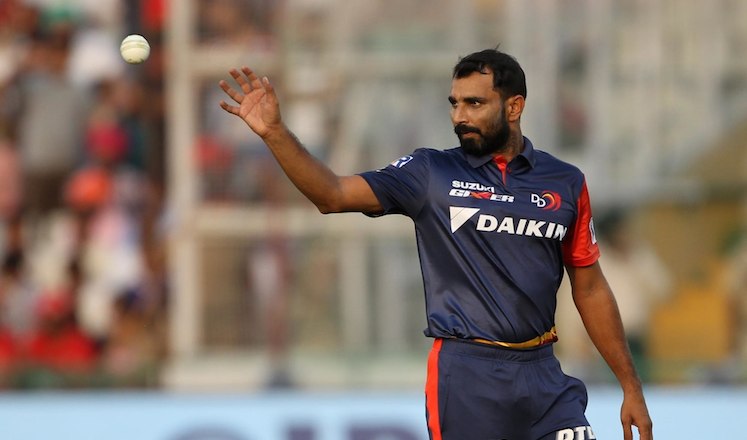 June 11 (CRICKETNMORE) - According to BCCI, Indian fast bowler Mohammed Shami failed to clear fitness test three days before Afghanistan clash. He will e replaced by Delhi medium pacer Navdeep Saini who earned a call-up to the national side.

Shami, however, had participated in a three-hour net session on Monday.

The BCCI announced that Shami failed to pass a fitness Test at the National Cricket Academy, which means one of the premier fast bowlers in the country will be unavailable for selection for the historic Test.