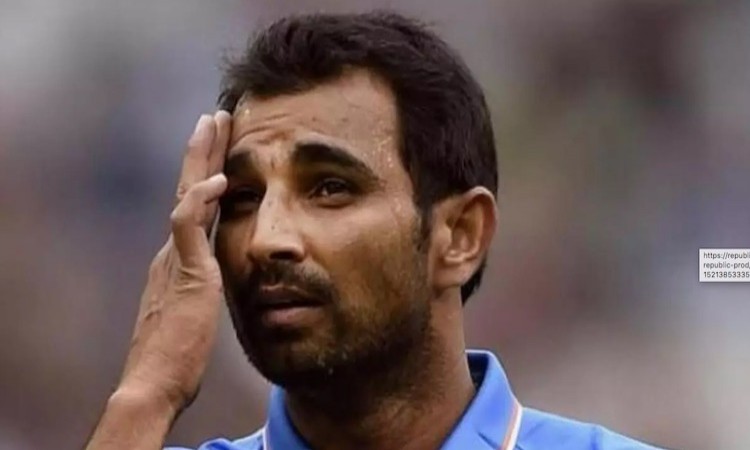 June 11 (CRICKETNMORE) - Delhi medium pacer Navdeep Saini on Monday earned a call-up to the national side as replacement for Mohammed Shami, who according to a BCCI statement has failed to clear the fitness test at the National Cricket Academy here.

Shami, however, had participated in a three-hour net session on Monday.

"The all-India senior selection committee has named Navdeep Saini as Mohammed Shami's replacement in the Indian Test team for the upcoming Test against Afghanistan. The announcement came after Mohd. Shami failed to clear the fitness test at NCA," the BCCI said.

Saini impressed in the 2017-18 Ranji season by picking up 34 wickets in eight games.

The BCCI said the Indian team management has requested the services of India A pacers Mohammed Siraj and Rajneesh Gurbani to prepare for the Afghan match.