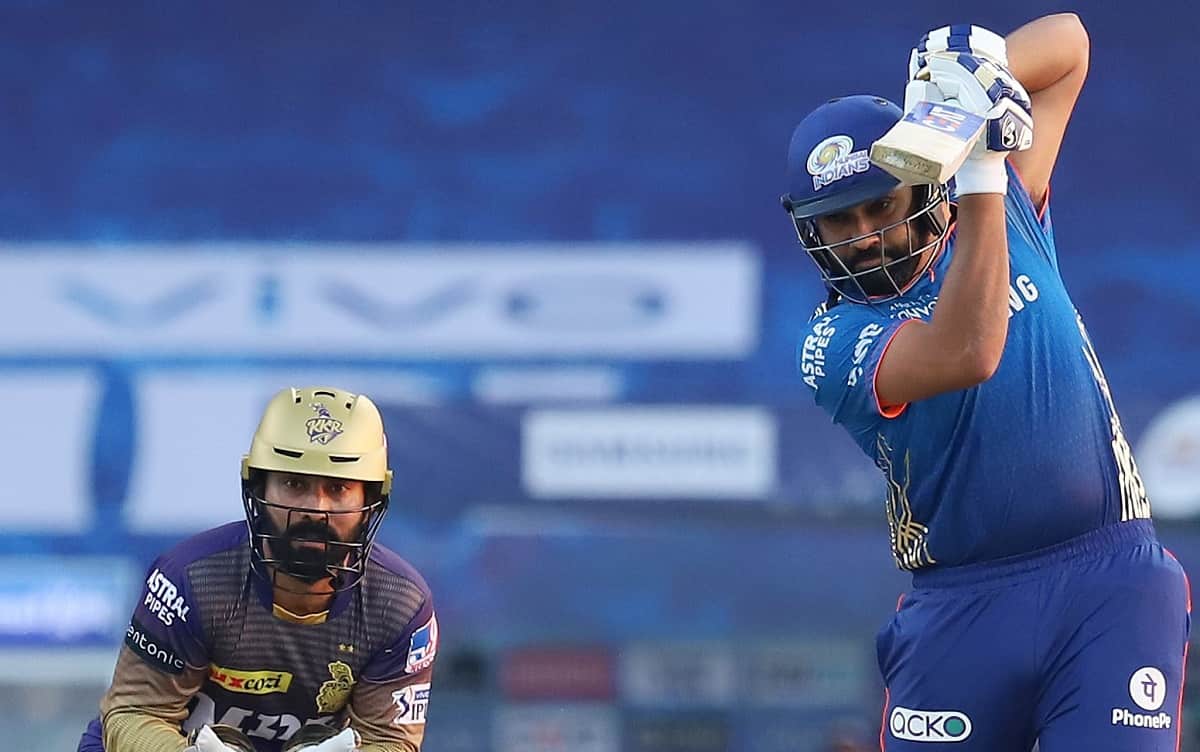 Mumbai Indians' captain Rohit Sharma scripted a new Indian Premier League (IPL) record on Thursday as he became the first batter in the history of the lucrative league to score more than 1000 runs against a particular opposition.

The Mumbai captain achieved the feat during the match Kolkata Knight Riders in Abu Dhabi on Thursday. He now tops the list with over 1000 runs, with David Warner being the only player close to him. The Australian southpaw has 943 runs against Punjab Kings and 915 versus the Kolkata outfit.

Rohit missed Mumbai's first game of the UAE leg against Chennai Super Kings on Saturday but he was back to lead the 5-time champions on Thursday. Rohit started with a boundary in the first delivery of the match and carried on playing some eye-catching strokes even as KKR captain Eoin Morgan operated with spin in the first 3 overs of the powerplay.