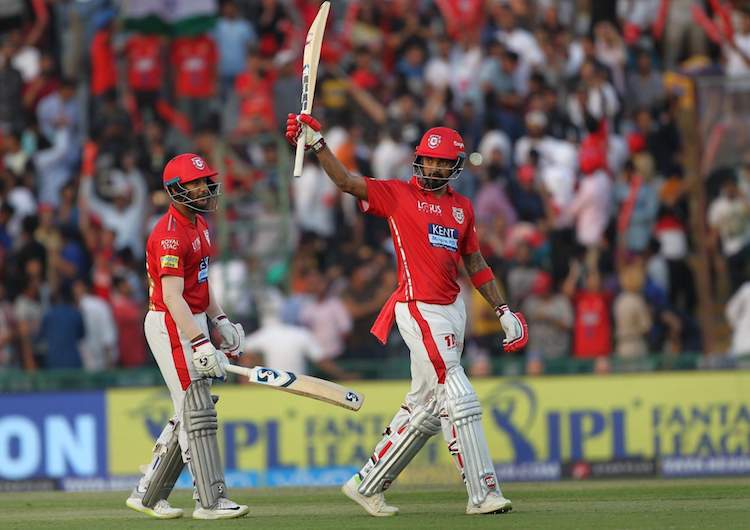 April 8 (CRICKETNMORE) - KL Rahul breaks the IPL record of fastest fifty when he smashed 14 ball half-century against Delhi Daredevils on Sunday. Rahul said during presentation ceremony that the innings will help in breaking the perception that he is only a test player.

Rahul who won the man of the match award said, "I just went in there and I just took off. I didn't plan this innings. I was just watching the ball and getting into good positions. It's an opener's responsibility to get the team off to a good start. Really happy that it came off today. I was striking the ball really well, but it's important to forget this innings and move on to the coming games. I don't want to be overconfident. I have been branded as a Test cricketer for 4-5 years, so it's good for me to be up there creating history and breaking the record (for the fastest IPL fifty)."

IPL 2018 Captains with their Wives and Girlfriends