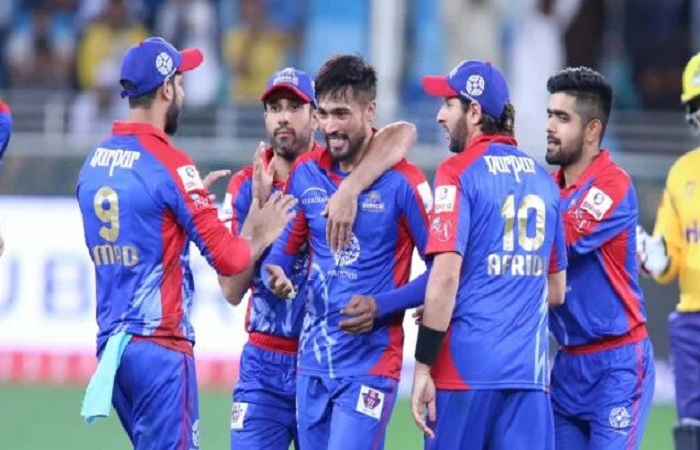 March 21 (CRICKETNMORE) - Pakistan Super League is heading towards its final where Islamabad Untied has qualified for the finals. Today is the second eliminator will be played between Karachi Kings and Peshawar Zalmi in Lahore at Gaddafi Stadium.This match will decide the second finalist of the PSL which will take on Islamabad United for the PSL trophy.

Just before hours Karachi Kings have announced Mohammad Amir as their new captain for the eliminator 2 because their regular captain Imad Wasim and experienced player Shahid Afridi have been injured and are ruled out of the eliminator 2. Eoin Morgan was the obvious choice for the captain but he also backed himself out and has decided not to travel Pakistan for the playoff matches.