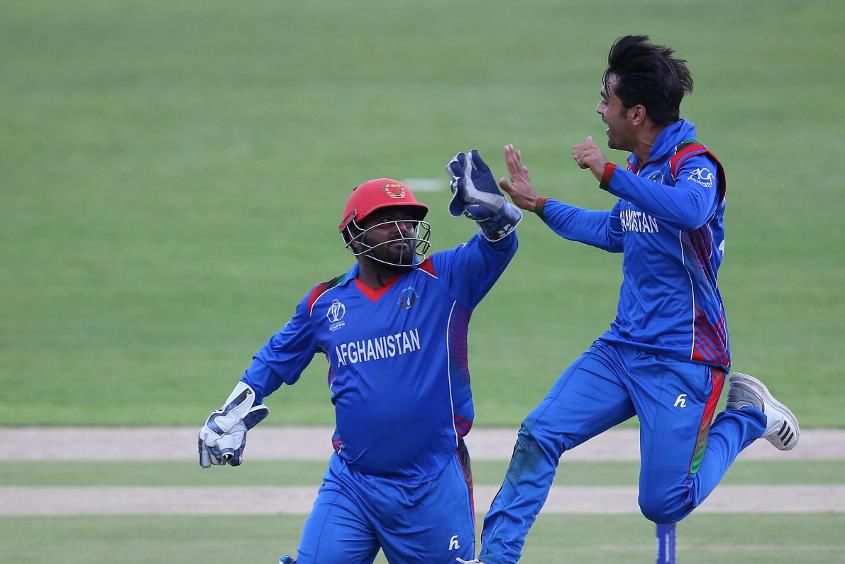 March 21 (CRICKETNMORE) - Rashid Khan, the Afghanistan leg-spinner, denied feeling pressure during his stint as captain, and laid out his philosophy quite simply – “I just try to enjoy myself”.

After his five-wicket haul against United Arab Emirates helped Afghanistan to a five-wicket win, which helped them stay in contention for a spot in the ICC Cricket World Cup 2019, Rashid said, "It’s a good feeling to take a five-wicket haul and to be able to contribute to the bowling department,” he said. “I did well in the last matches as well, the only thing was I got quite unlucky. Today, taking wickets, it was a good day for me. There is no pressure on me, [as] captain or not, or even as a bowler. I just try to enjoy myself.”