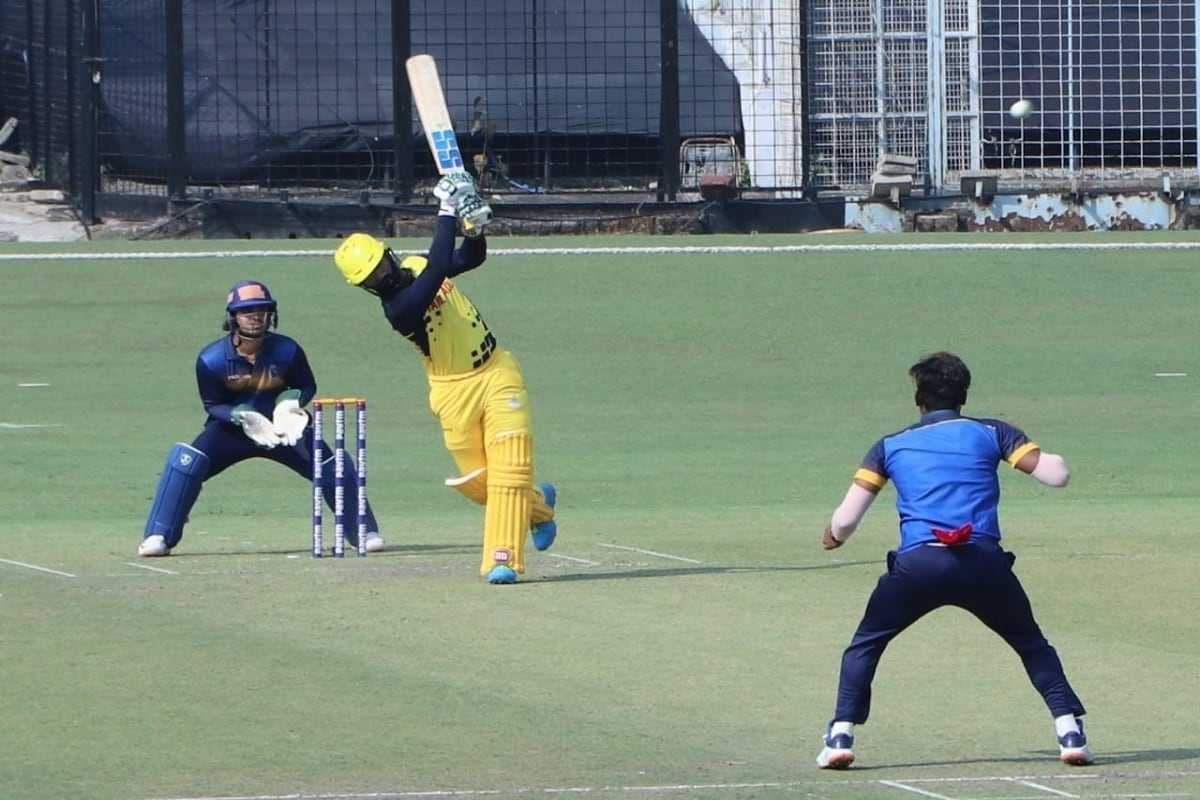 The eight teams that will play the quarter-finals of the Syed Mushtaq Ali Trophy here at the Motera from January 26 have undergone their Covid-19 tests and ended their brief quarantine period. They will begin practice from Sunday i.e. January 24.

The eight teams that have qualified for the knockouts are Karnataka, Punjab, Tamil Nadu, Himachal Pradesh, Haryana, Baroda, Bihar, and Rajasthan.

While Baroda and Himachal Pradesh, who played their league games in Vadodara were the first to arrive, the other teams arrived soon after.

The players underwent Covid-19 tests on arrival and have cleared them. "They will begin full practice sessions from Sunday as they have ended their brief quarantine period," an official told IANS.

Karnataka will face Punjab in the first quarter-final while Tamil Nadu will play Himachal Pradesh in the second quarter-final, on January 26.

On January 27, Haryana will play Baroda in the third quarter-final. Their match will be followed by the fourth quarter-final between Bihar and Rajasthan.

The Syed Mushtaq Ali T20 knockouts will be the first competitive matches to be played at the revamped Motera Stadium which now has a seating capacity of 1,10,000.