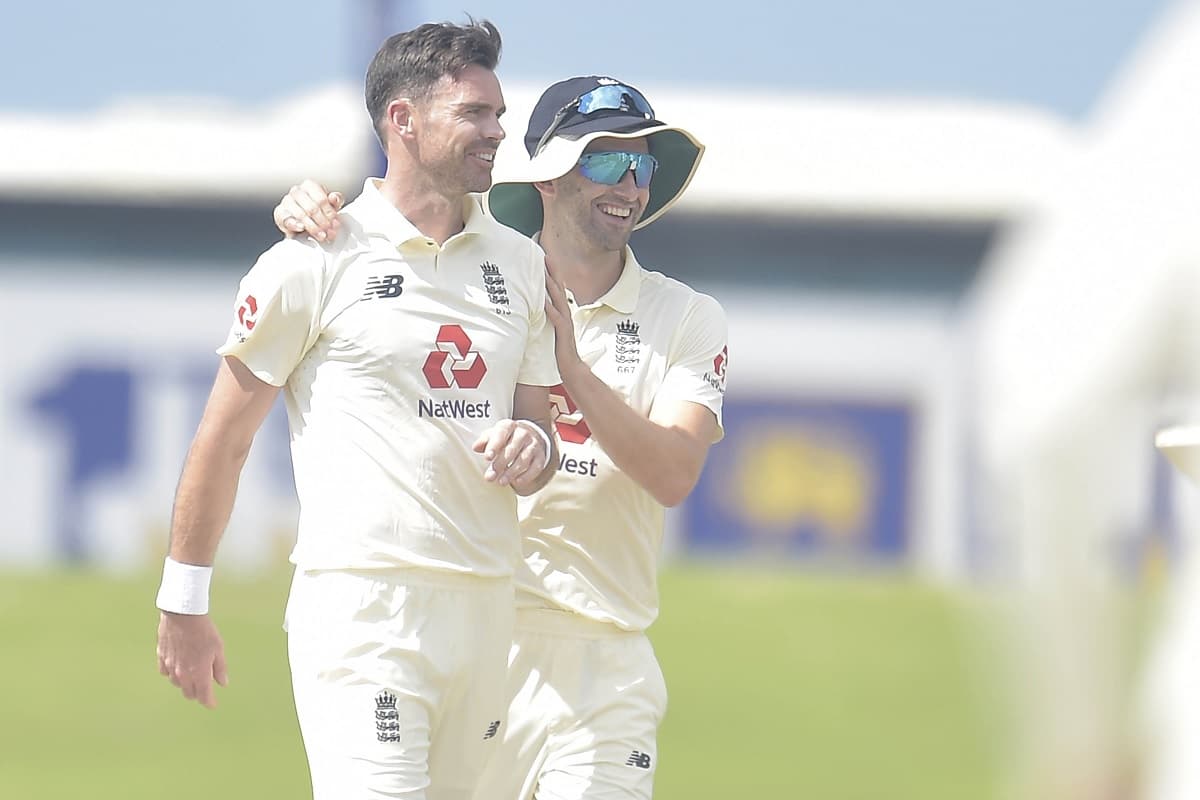 The right-arm England pace bowler, who was tied with Glenn McGrath in joint sixth position with 29 five-wicket hauls before this Test, removed Niroshan Dickwella for his fifth wicket in the Sri Lankan first innings during the second Test between the two teams at the Galle International Stadium. He then got rid of Suranga Lakmal to get his sixth wicket of the innings.

Anderson had taken three of the four Sri Lankan wickets to fall on the first day. He removed centurion Angelo Mathews early on the second day, in just his first over of the morning. The former Sri Lanka captain edged one behind to wicket-keeper Jos Buttler.