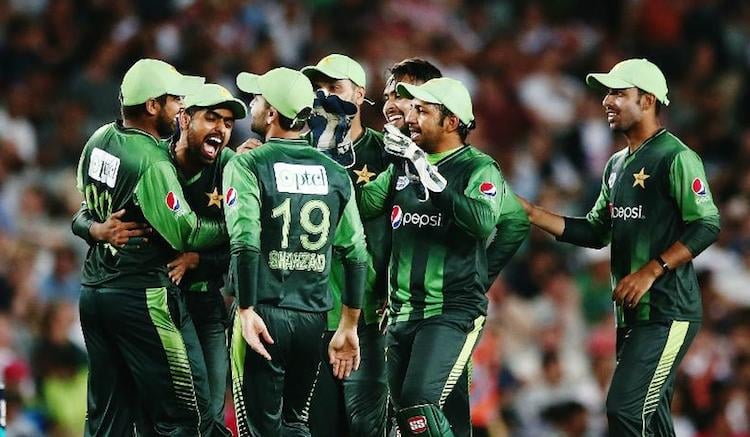 April 5 (CRICKETNMORE) - Pakistan's 3-0 whitewash against West Indies helped them extend lead at the top in team rankings. West Indies on the other hand slip from fifth to seventh.

Pakistan have opened up a four-point advantage over second-ranked Australia following a 3-0 win. In contrast, the Windies have dropped from fifth to seven after losing four points. 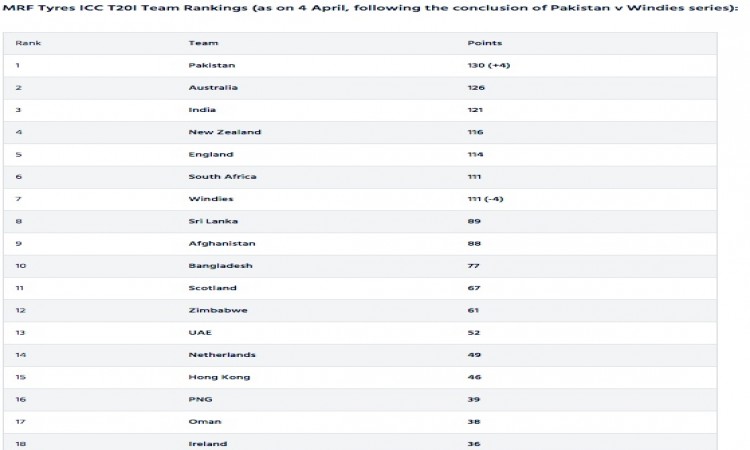