Markram surges to ninth position in only his 10th Test 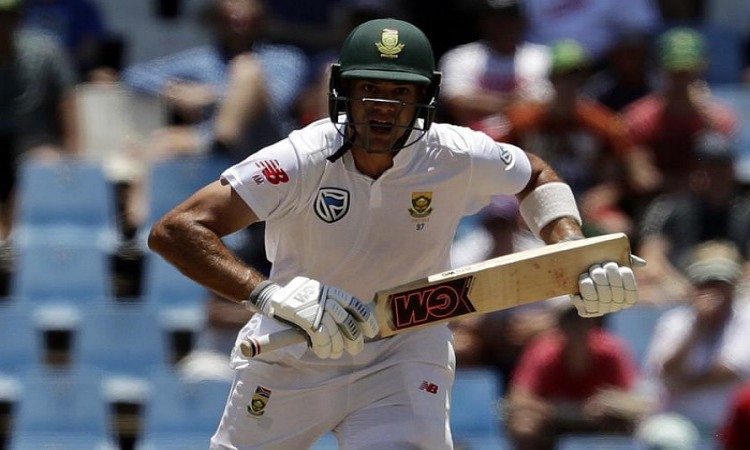 April 5 (CRICKETNMORE) - South Africa opener Aiden Markram has sustained his surge towards the top during an amazing first year in Test cricket, making his way to ninth position among batsmen in the latest ICC Test Player Rankings.

The 23-year-old’s knocks of 152 and 37 not only contributed in South Africa’s massive 492 runs victory over Australia in Johannesburg for a 3-1 series win but have also helped him move up six places to ninth position in the latest rankings update.

Markram, who led South Africa to victory in the ICC U19 Cricket World Cup in the United Arab Emirates in 2014, has broken into the top 10 for the first time and is now among a select group of 10 cricketers led by Don Bradman who have scored 1,000 runs or more in their first 10 Tests.