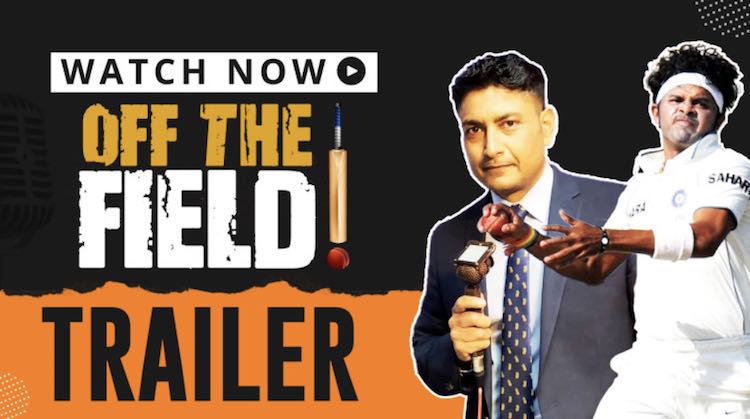 Jaipur, June 28, 2020: SportsTiger – a multi-sport aggregator application with a user-base of nearly a million users from MyTeam11 announced the launch of an exclusive weekly interview series show “Off-The-Field”. Each episode of “Off-the-Field” will go LIVE on the SportsTiger Mobile Application and its YouTube Channel every Sunday night at IST 8:00 PM.

The series is being launched with the idea of getting the users of SportsTiger up-close and familiar with their favourite stars from the world of sports through a discussion on their illustrious careers and the future of the sports in the country and globally. In order to make the conversations more interesting and candid for the viewers each episode will also feature a Rapid Fire round.

The series is going to feature prominent names like S.Sreesanth, Deep Dasgupta, Faiz Fazal from Indian Cricket and Legendary English Captain, Commentator and Left-hand Batsman, David Gower amongst many others.