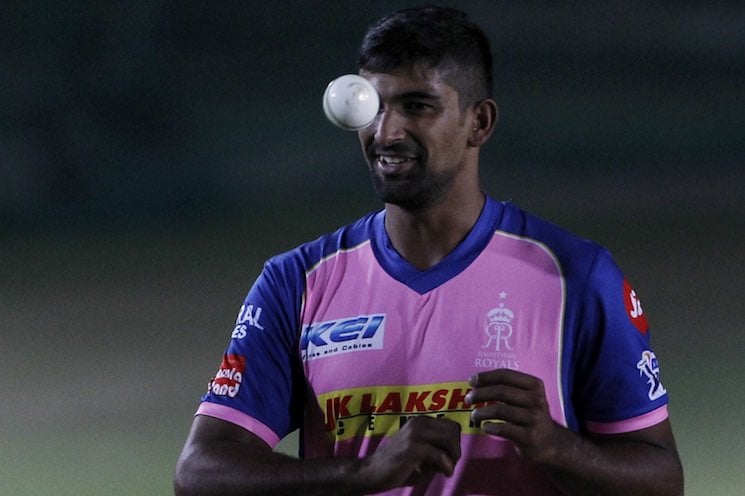 "Can't go to a concert? Microphone @ish_sodhi brings the concert to you! Stay safe and stay indoors," said RR in their tweet.

Sodhi can be seen wearing a protective mask in the video. The spinner played for New Zealand in their first ODI against Australia in Sydney. The match was held behind closed doors due to the coronavirus scare and the series itself was eventually called off.

Sodhi was signed by Rajasthan Royals for the 2020 season of the Indian Premier League (IPL) but the season itself has been deferred to April 15 due to the outbreak of the pandemic that has taken more 16,500 lives around the world.

In fact, the conference call between the BCCI and the IPL team owners to decide the way forward was also cancelled on Tuesday. Prime Minister Narendra Modi has now made a fresh announcement that there will be a 21-day lockdown across the country to fight the pandemic.