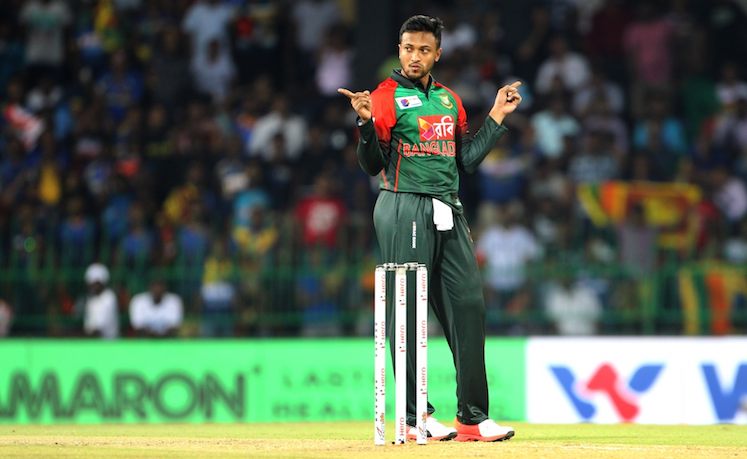 March 20 (CRICKETNMORE) - Bangladesh Captain Shakib Al Hasan today said there is no point "crying" over the heartbreaking defeat to India in the final of Nidahas T20 Tri-Series. He said that its better to focus on rectifying the mistakes for future.

Shakib was asked how difficult was it to hide his emotions after the loss. "I actually don't know. There is no point crying about it. Yes, there can be emotions attached to such occasions but there isn't anything to do here," Sakib said.