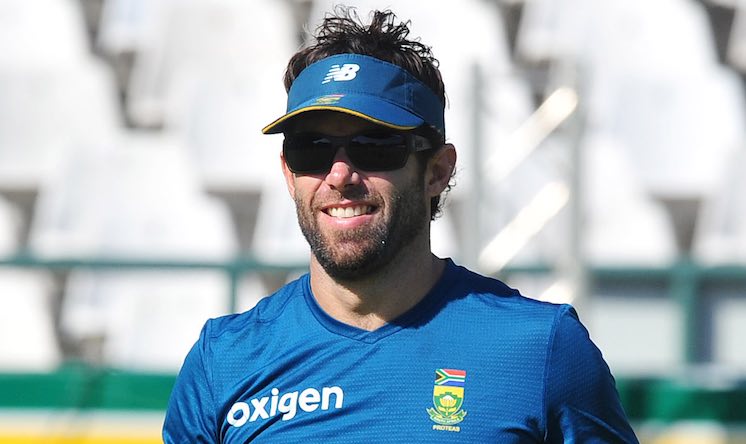 July 2 (CRICKETNMORE) - Former South African batsman Neil McKenzie is set to join Bangladesh as a batting consultant during their tour to the West Indies. Bangladesh team is currently without a batting coach after Thilan Samaraweera left the role with McKenzie scheduled to start in a consultancy role on 7 July.

Bangladesh will play two Tests, three ODIs and three T20Is in the Caribbean with McKenzie set to miss the first Test which starts on Wednesday.