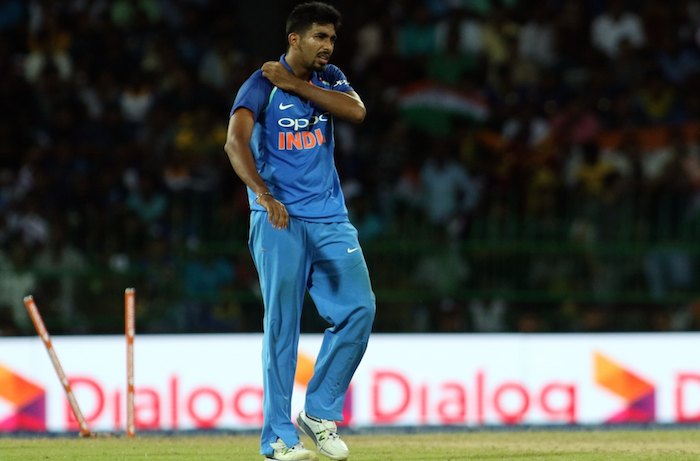 July 2 (CRICKETNMORE) - Indian fast bowler Jasprit Bumrah and batsman Washington Sundar have been ruled out of the three-match Twenty20 international series against England starting on Tuesday due to injury, the Board of Control for Cricket in India (BCCI) has said.

Bumrah sustained a fractured thumb on his left hand during India’s opening T20 match against Ireland last Wednesday. He will be replaced by Deepak Chahar for the England series.

Sundar, who last played for India in their T20 win over Bangladesh in March, sustained a right ankle injury in training before the first Ireland match and is expected to miss both the upcoming limited-overs series.

All-rounder Krunal Pandya has been named as Sundar’s replacement in the T20 squad, while Axar Patel will replace him in the ODI team.