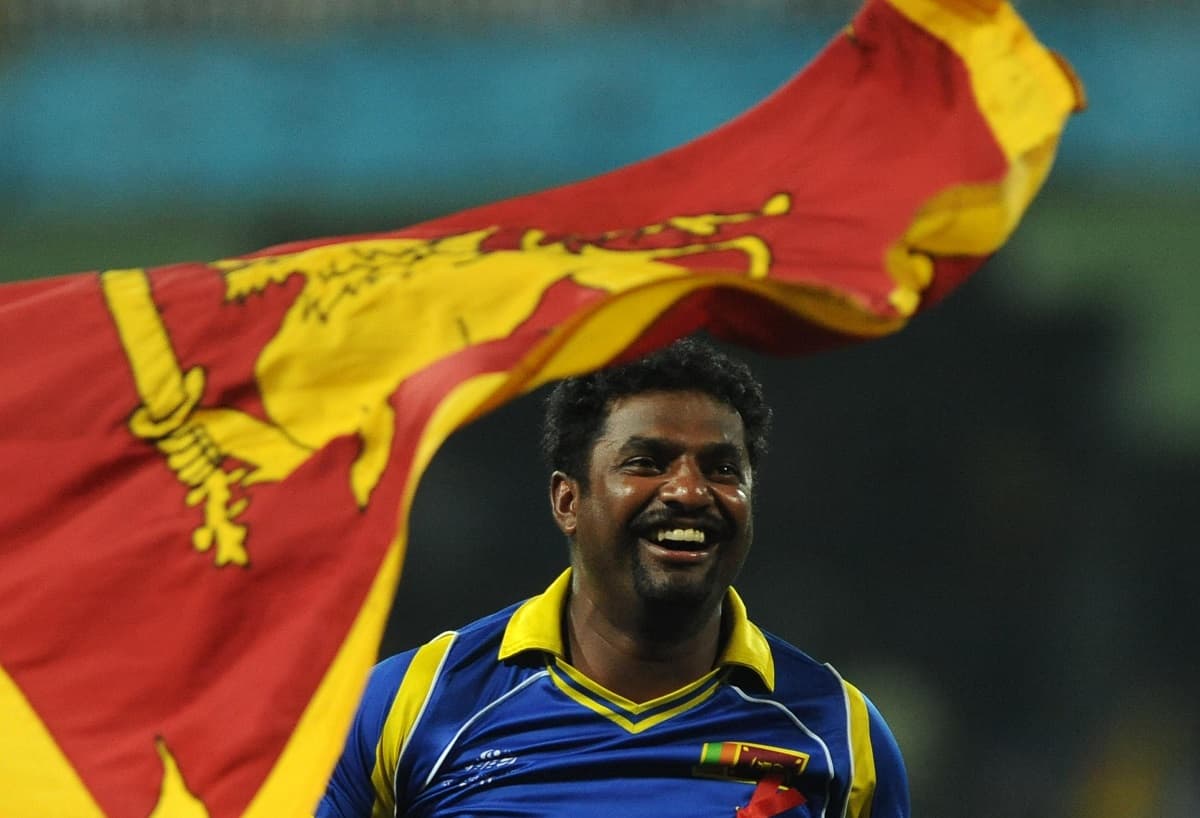 Muralitharan is in the city as bowling coach of the Indian Premier League (IPL) team SunRisers Hyderabad (SRH).

The 49-year-old former off-spinner, considered one of the greatest bowlers of all time, had a stent fitted to unblock an artery, according to ESPNCricinfo. He is expected to rejoin SRH when discharged.

Muralitharan has been bowling coach of SRH since 2015 and was part of the setup that led the team to the IPL title in 2016.

In a prolific 19-year international career, Muralitharan ended up becoming the all-time highest wicket taker in Tests and ODIs.

He also played 66 times in the IPL, taking 63 wickets and retired from all forms of the game in 2014.