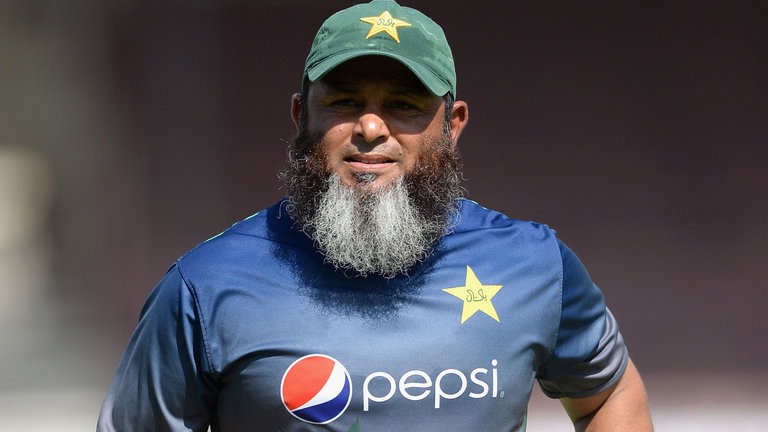 Oct.25 (CRICKETNMORE) - Former Pakistani leg-spinner Mushtaq Ahmed has recently signed as the assistant coach of the West Indies. He has previously worked with both Pakistan and England.

The retired spinner was set to join the Windies from the ongoing India tour, but couldn’t due to visa glitches as per reports in ESPNcricinfo.

He is now set to join the team during the Windies tour of Bangladesh, which gets underway next month.