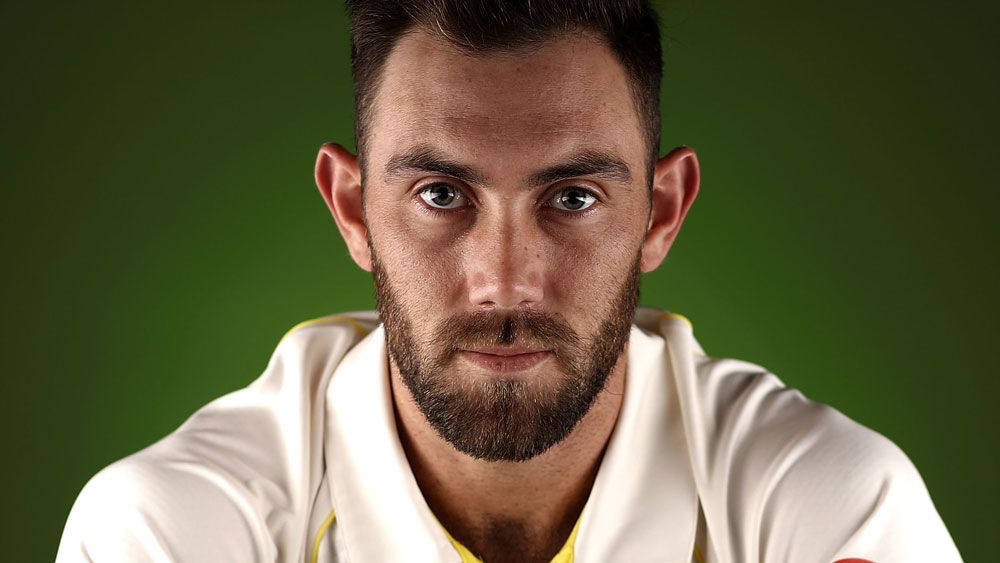 April 27 (CRICKETNMORE) - Australia’s all-rounder Glenn Maxwell has shared his excitement at next year’s ICC Cricket World Cup 2019 after the defending champions’ schedule of matches was confirmed by ICC on Thursday.

“If selected it would be a great opportunity to take Australia to back to back World Cups, it would be pretty special for our young playing group,” said Maxwell, who has scored 2,069 runs and taken 45 wickets in 81 ODIs to date.

“We are going to be led by a different captain than we were in the 2015 edition and it would be a great effort for our team to prove everyone wrong that we have slipped a little bit in the rankings. It would be nice to show the world what sort of class we do have in the team at this World Cup.