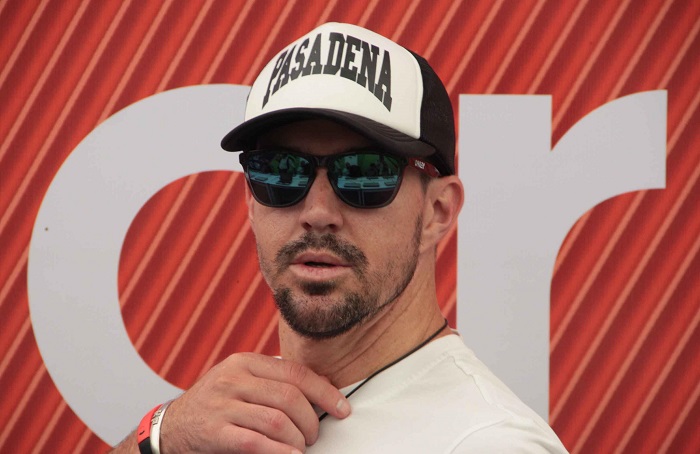 Johannesburg, Dec 6: Former England batsman Kevin Pietersen gave suggestions to resolve the impasse that South African cricket presently finds itself in. Pietersen, who was born and brought up in South Africa, said that former Proteas skipper Graeme Smith should be director of cricket while former wicketkeeper Mark Boucher can be head coach.

Cricket South Africa has been dealing with a host of issues that has paralysed administration over the past six months. In the latest development, the team's leading sponsor, Standard Bank, said that it won't be renewing its contract, which ends on April 30 next year, in light of the recent turmoil.